I was approached by Sailor Jerry to see if I could design a wallpaper that was, not only, to be used globally at every single Sailor Jerry Rum event - but that was designed in a way where I could pay homage to the original artworks and the tattoo culture he pioneered - but was also versatile enough that it could be adjusted on the fly to best fit spaces for both pop-up events and existing venues.

It hurt my brain for a minute …until realising that referencing the traditional “tattoo flash” sheets and tattoo shop trademark ‘flash walls’ was the way to do this. Not only would this allow me to capitalise on the hundreds of existing and unique images that Sailor Jerry is now famous for - but would also give me essentially endless combinations of layout. The only problem with this was, as we both felt that it was important also pay homage to the original artworks in which I referenced, it would mean each sheet would have to painted by hand first to ensure we have the right artworks and vibe before re-working in digital. Given the scale and awesomeness of this project, I felt it was one that I had to capture and share some of the in-studio process’ along the way.

(PS: You can see the full post from my activations section here.) 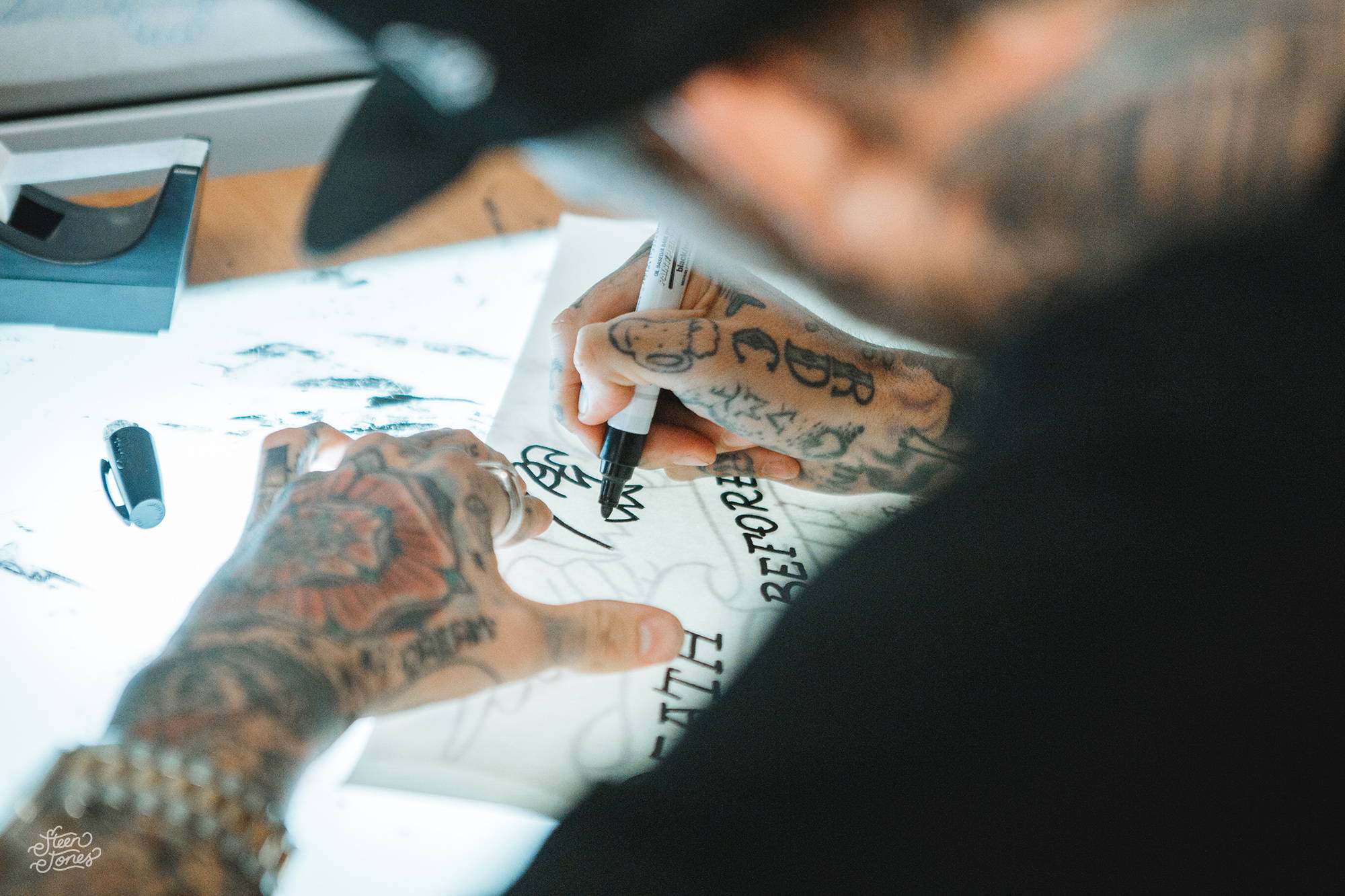 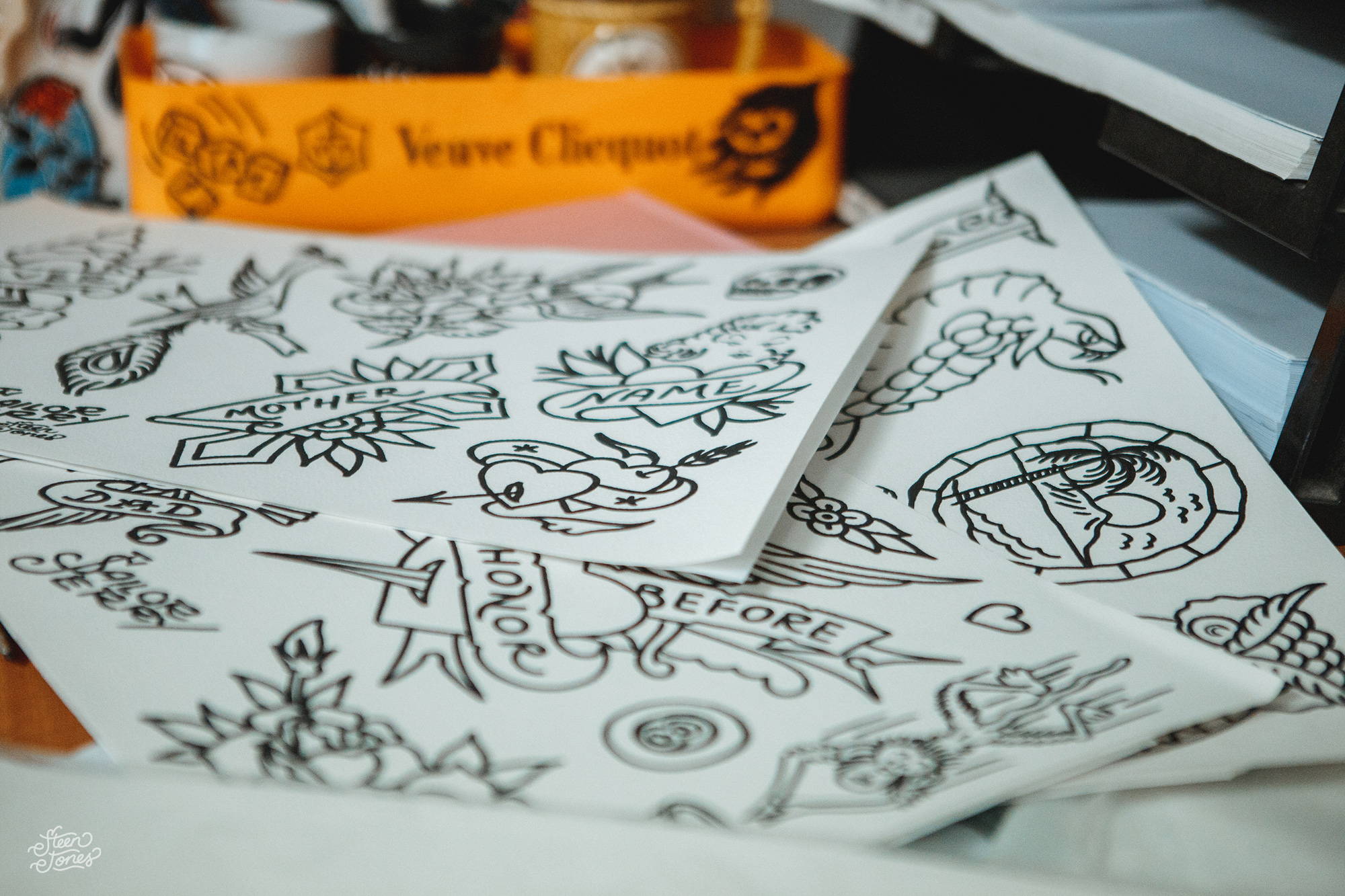 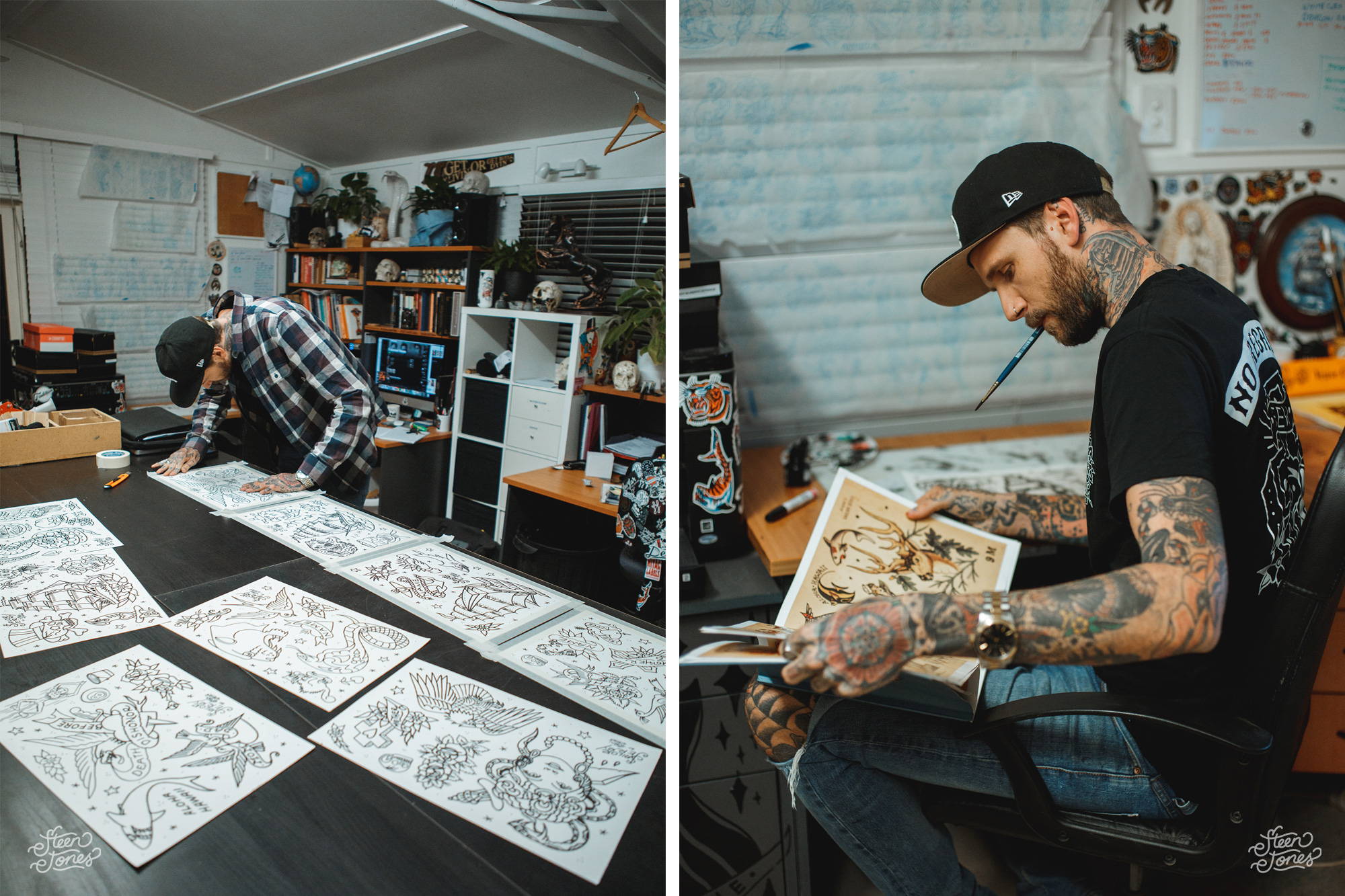 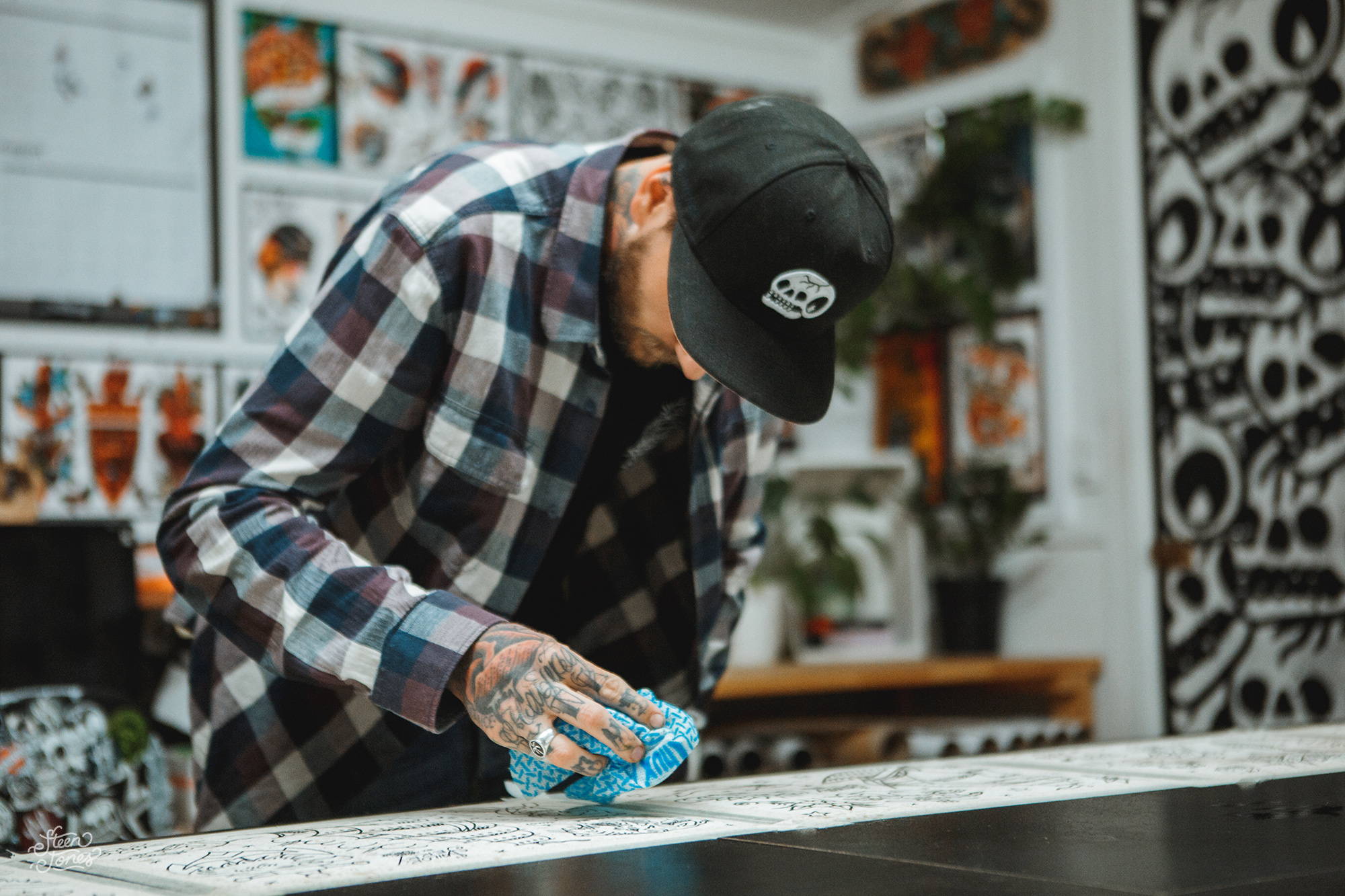 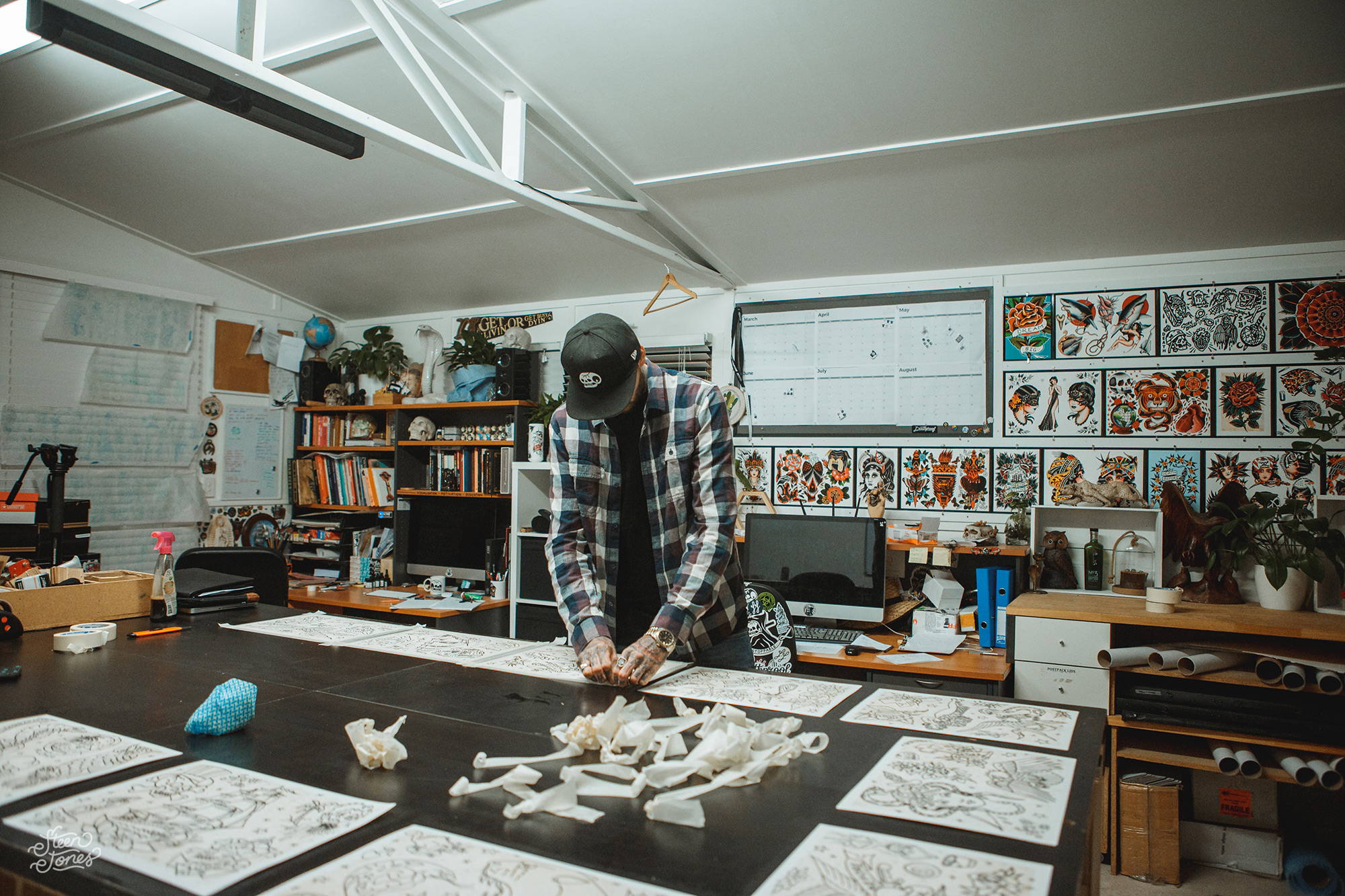 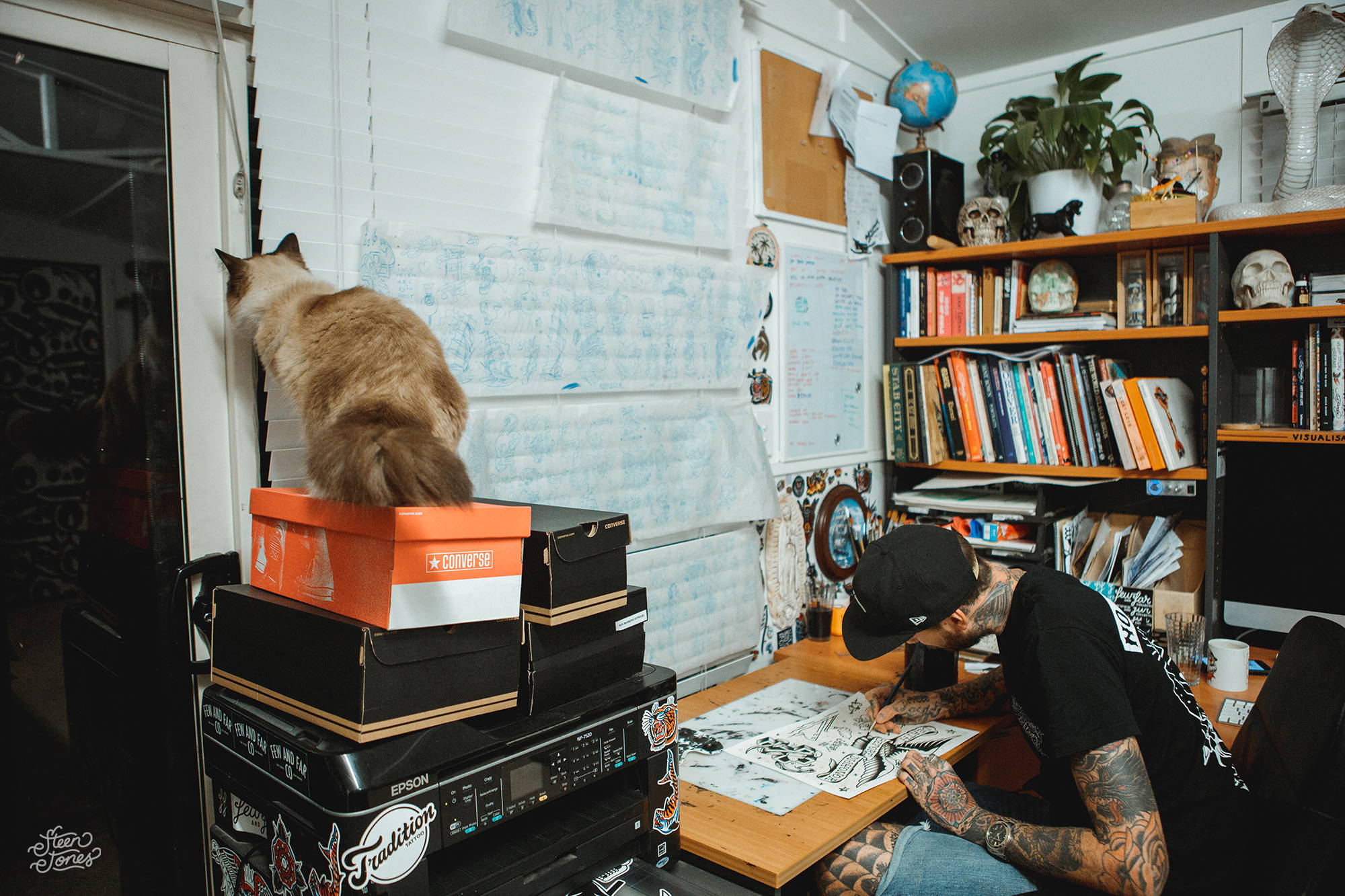 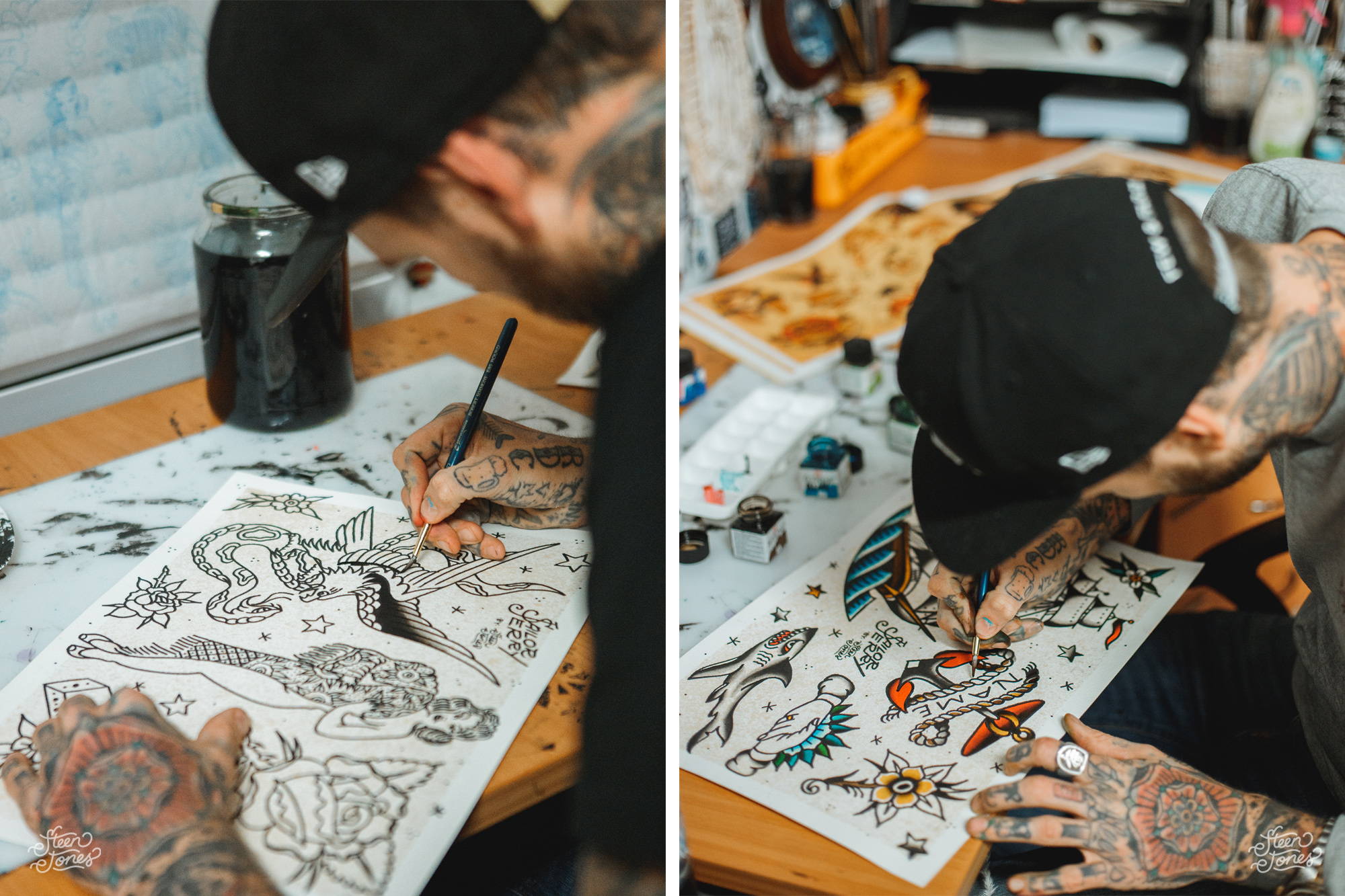 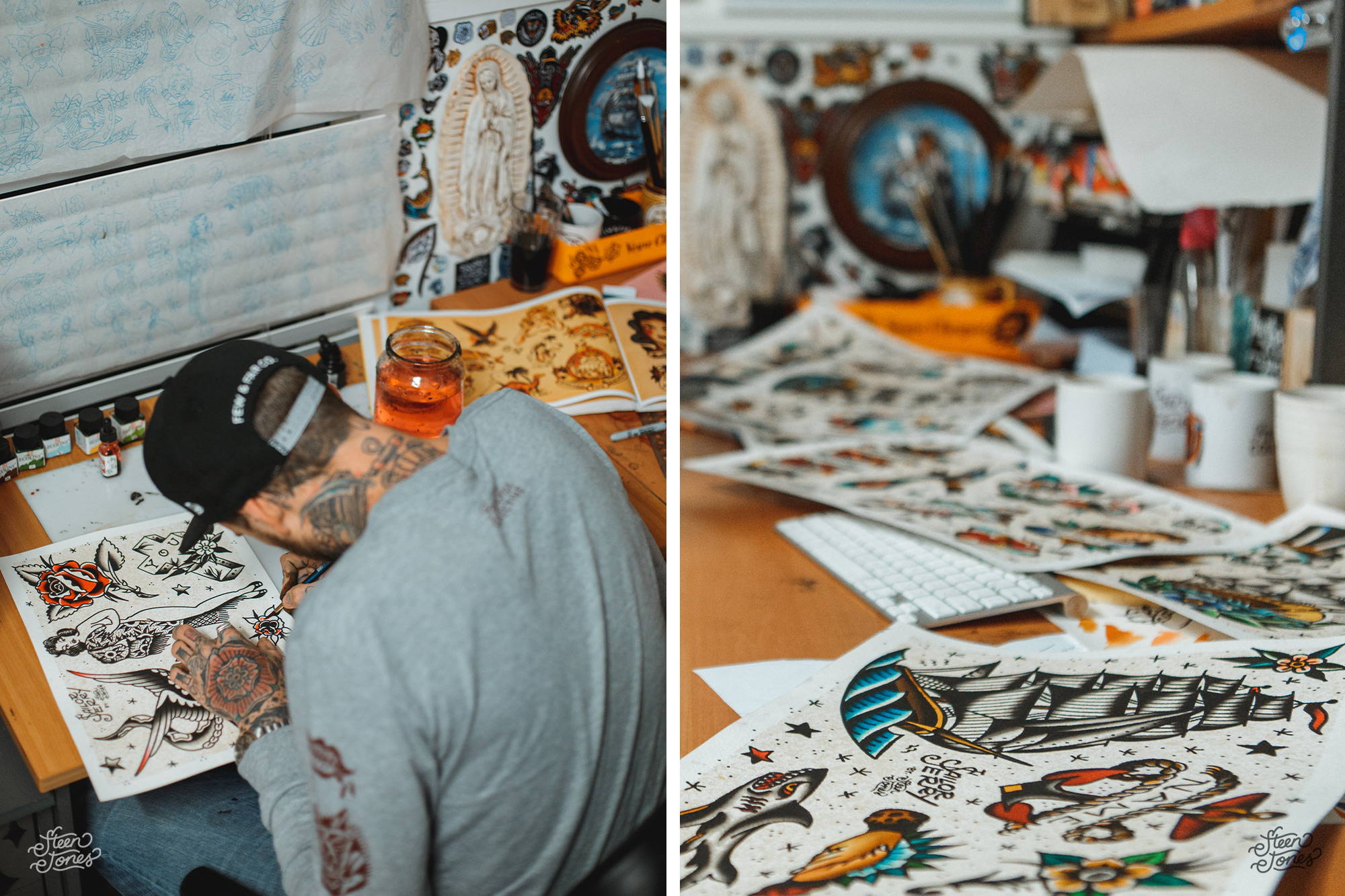 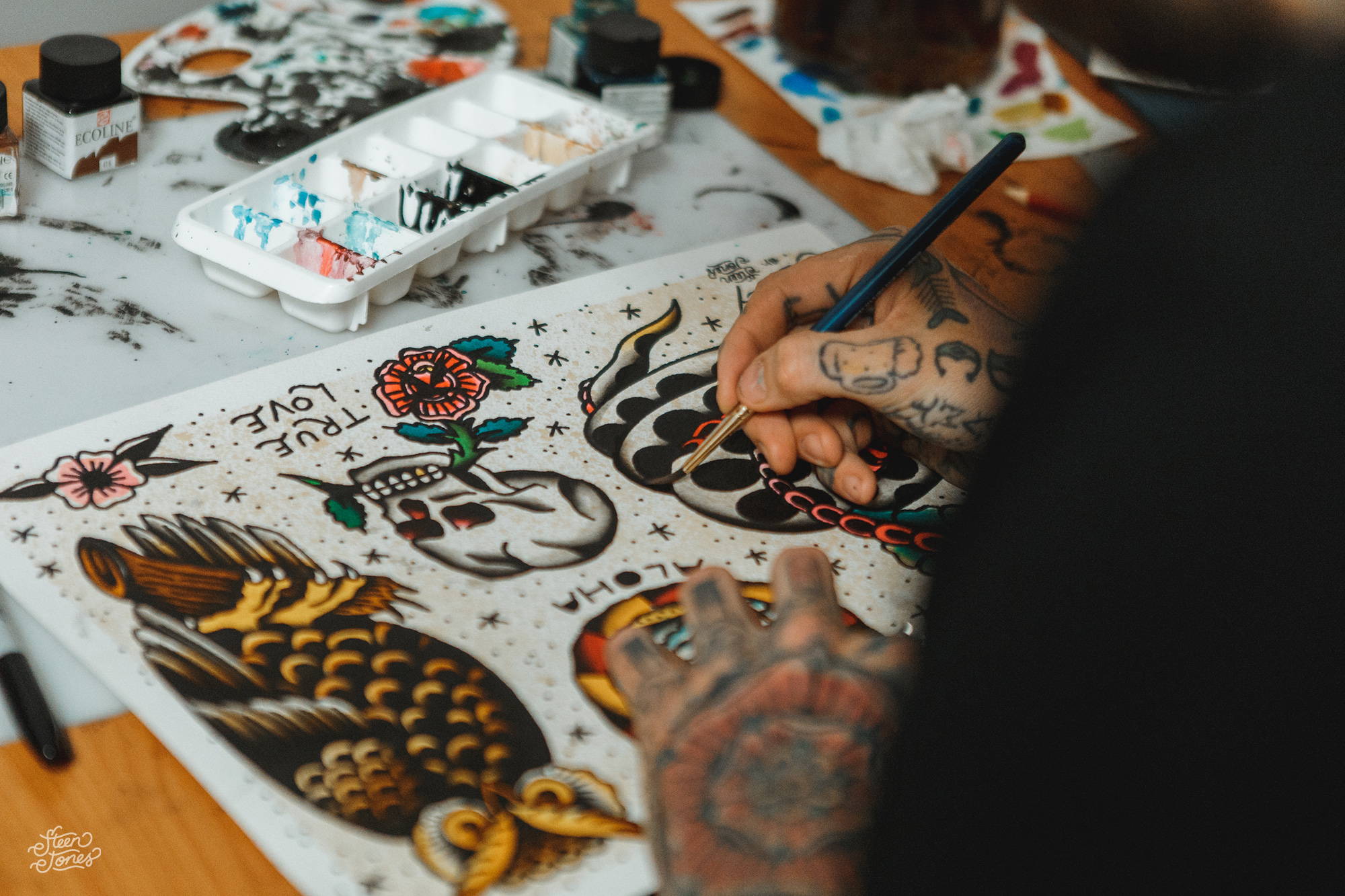 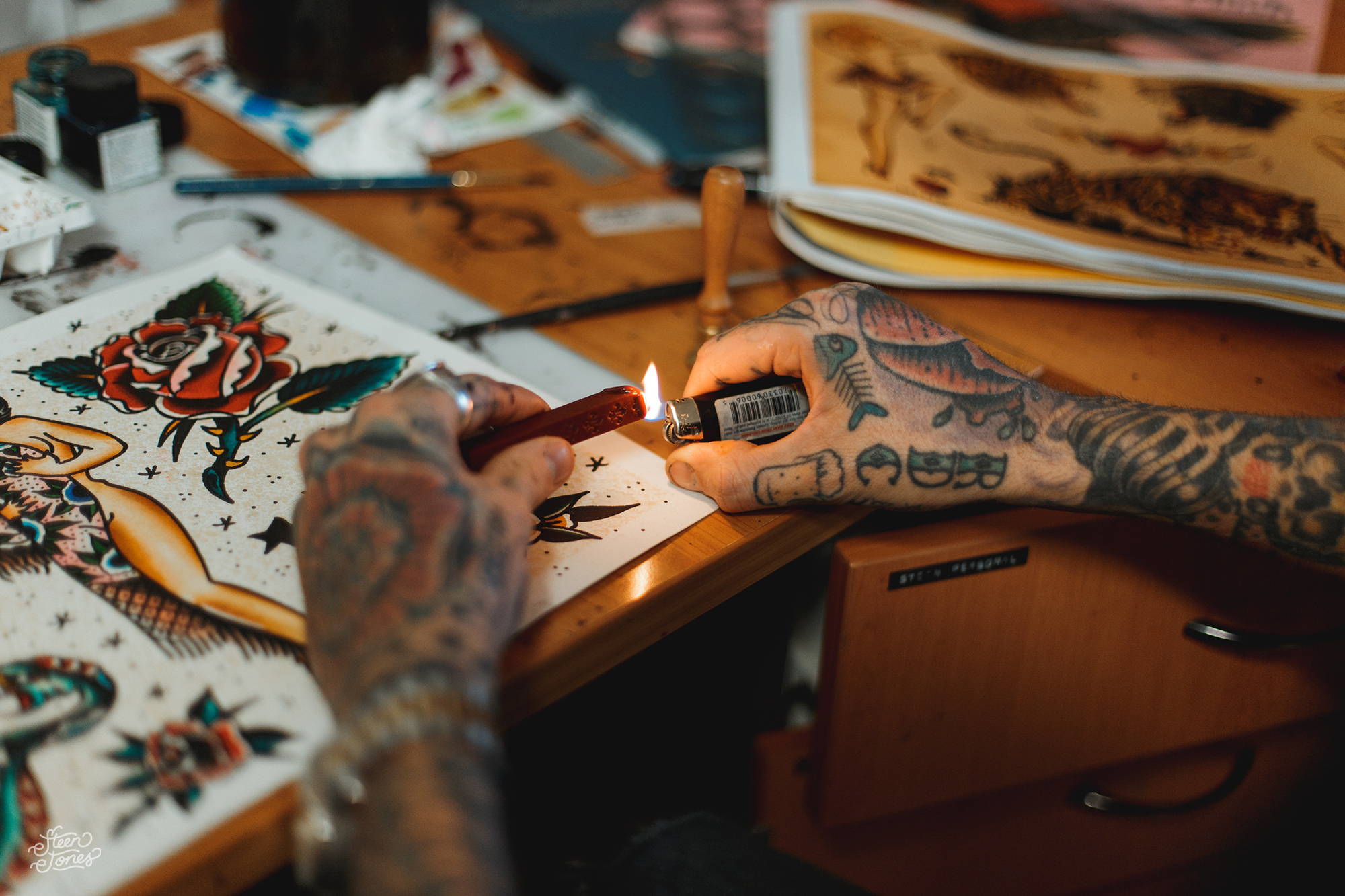 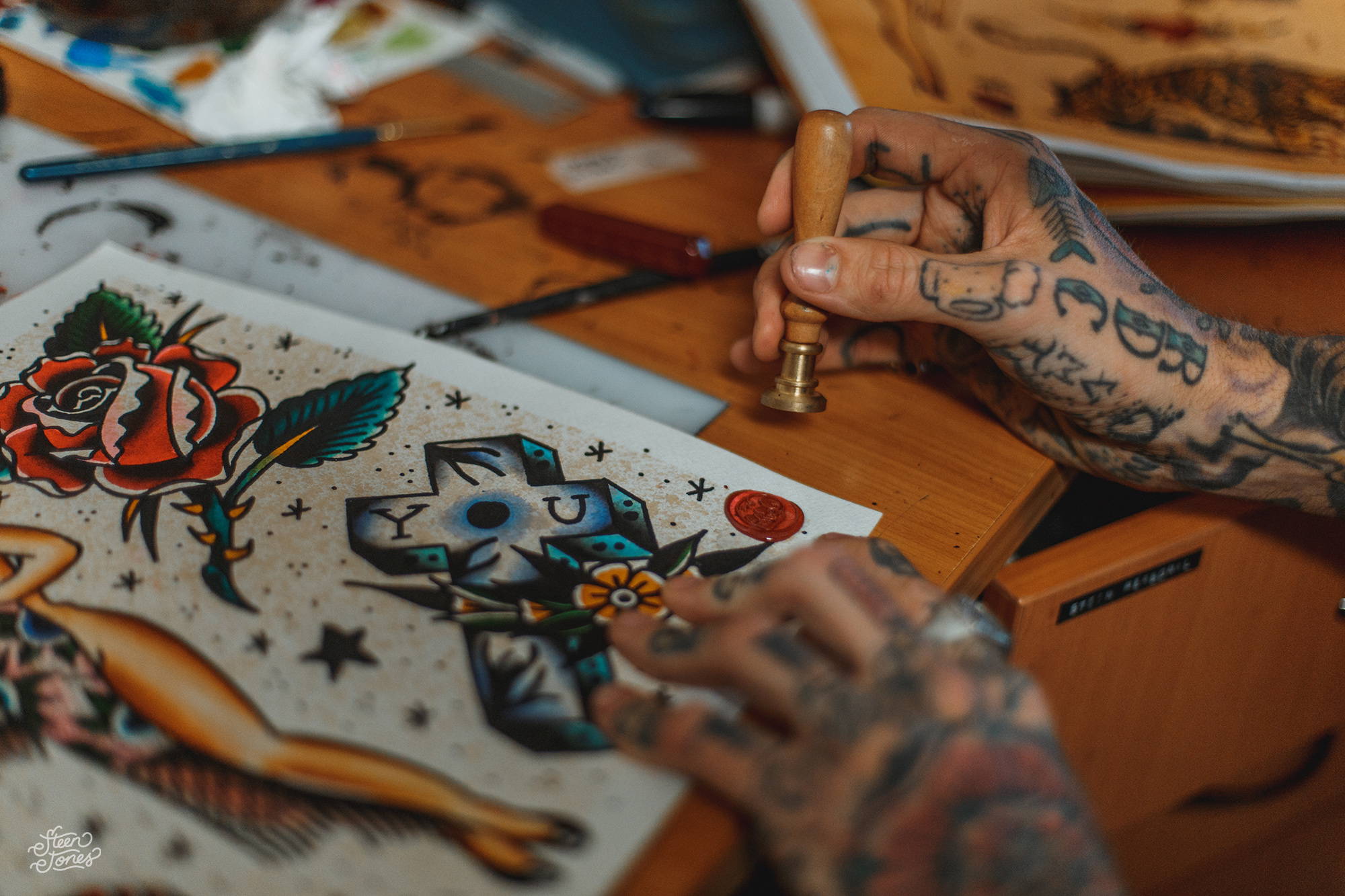 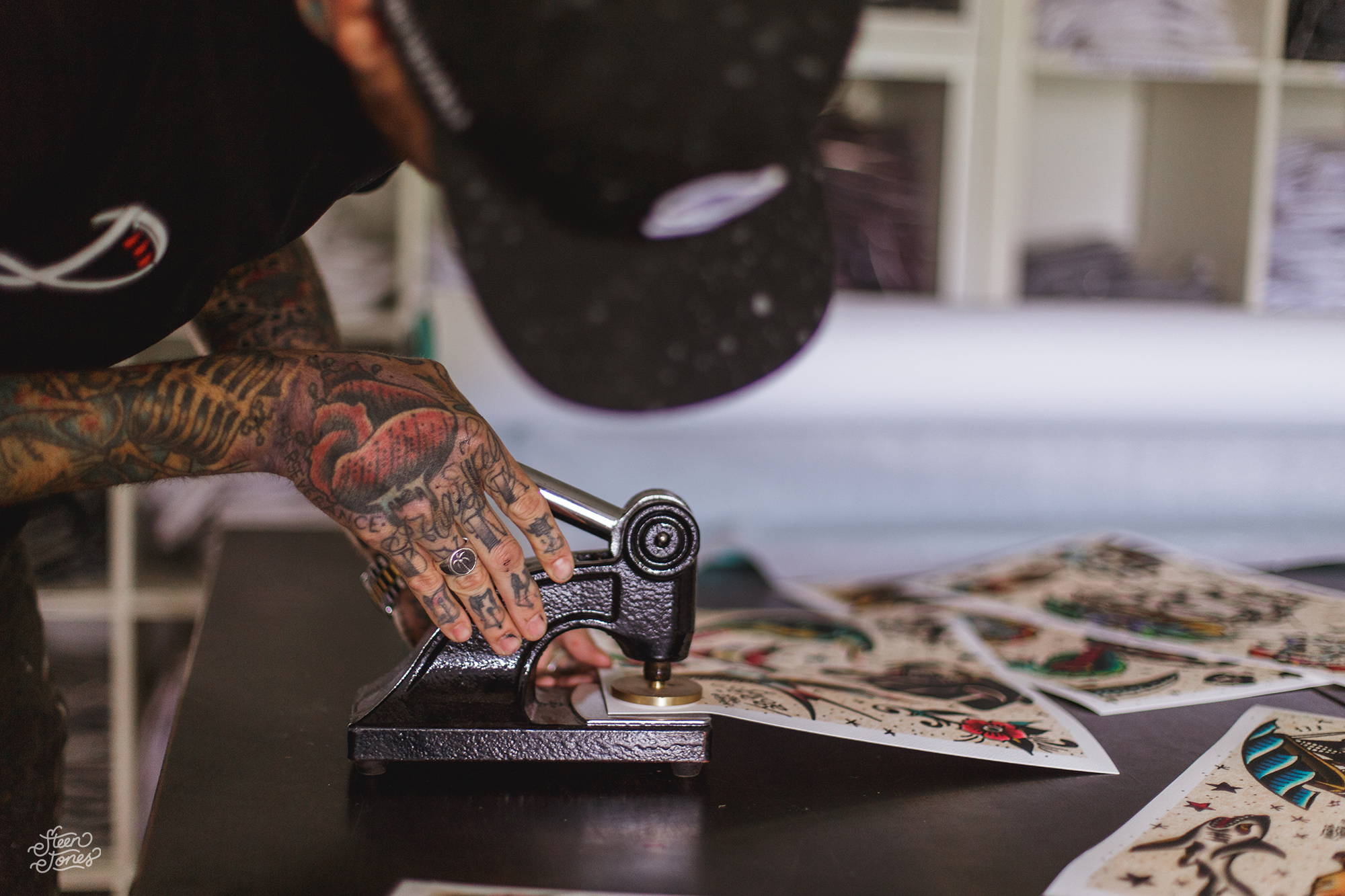 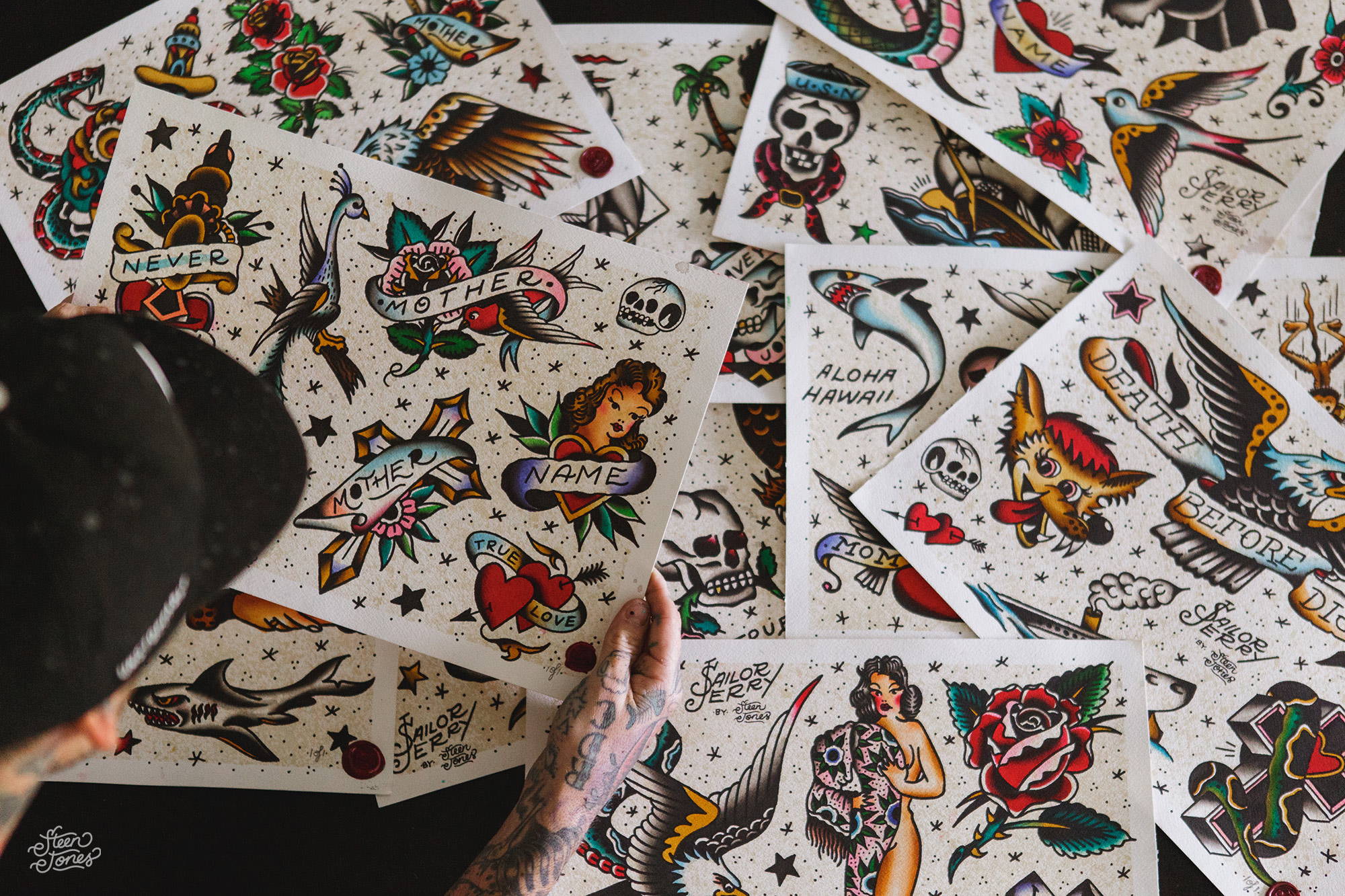 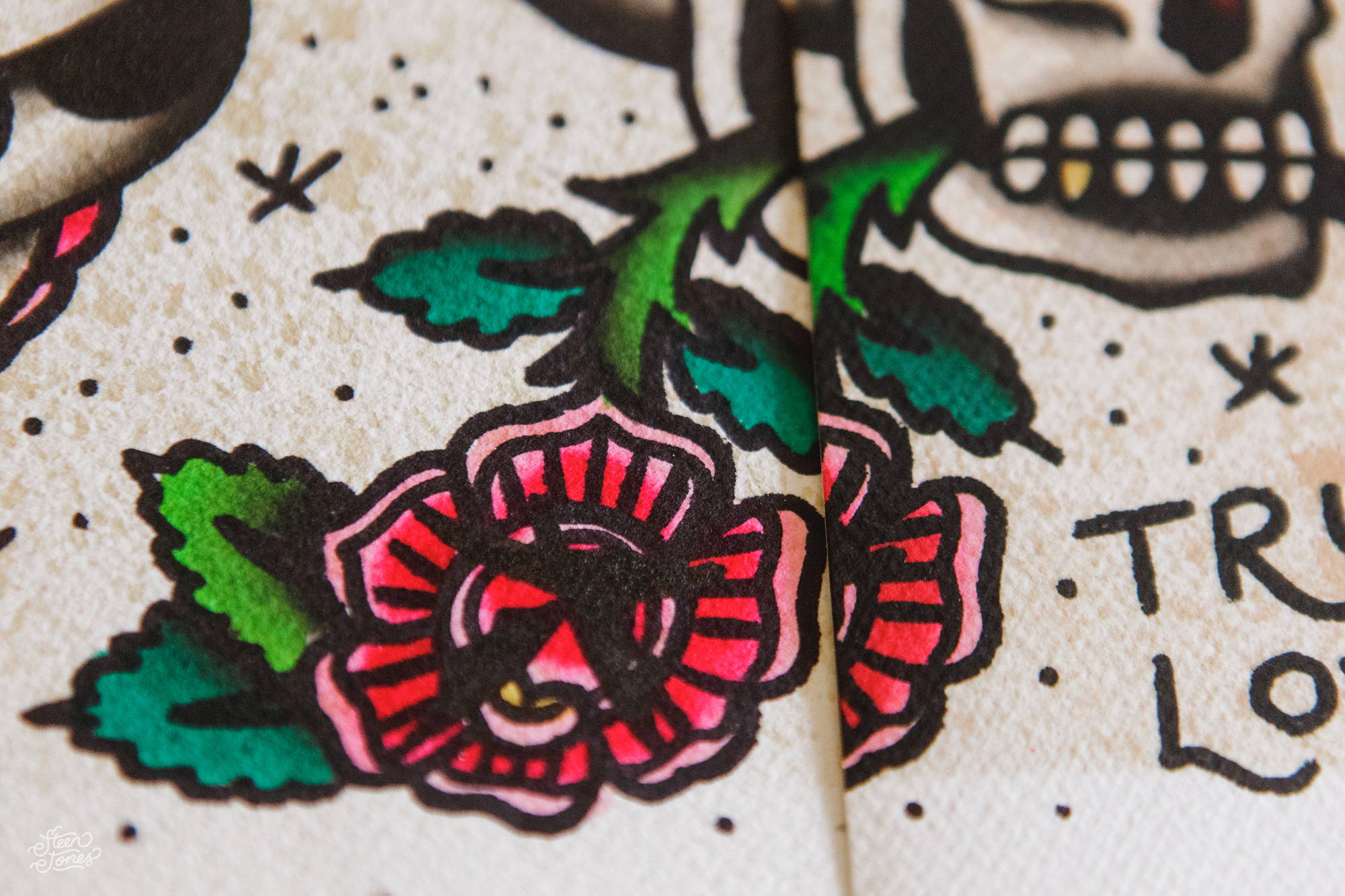 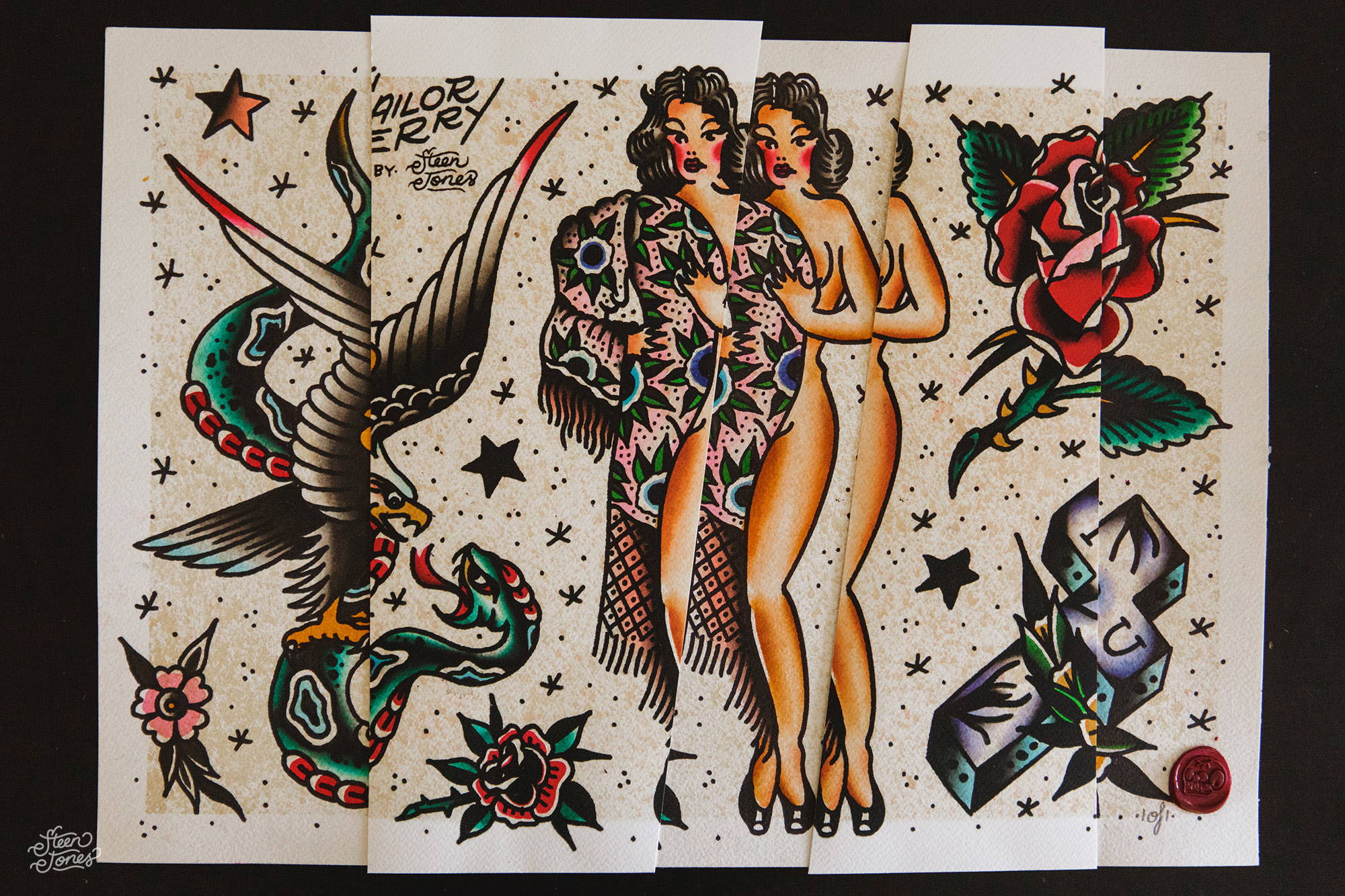 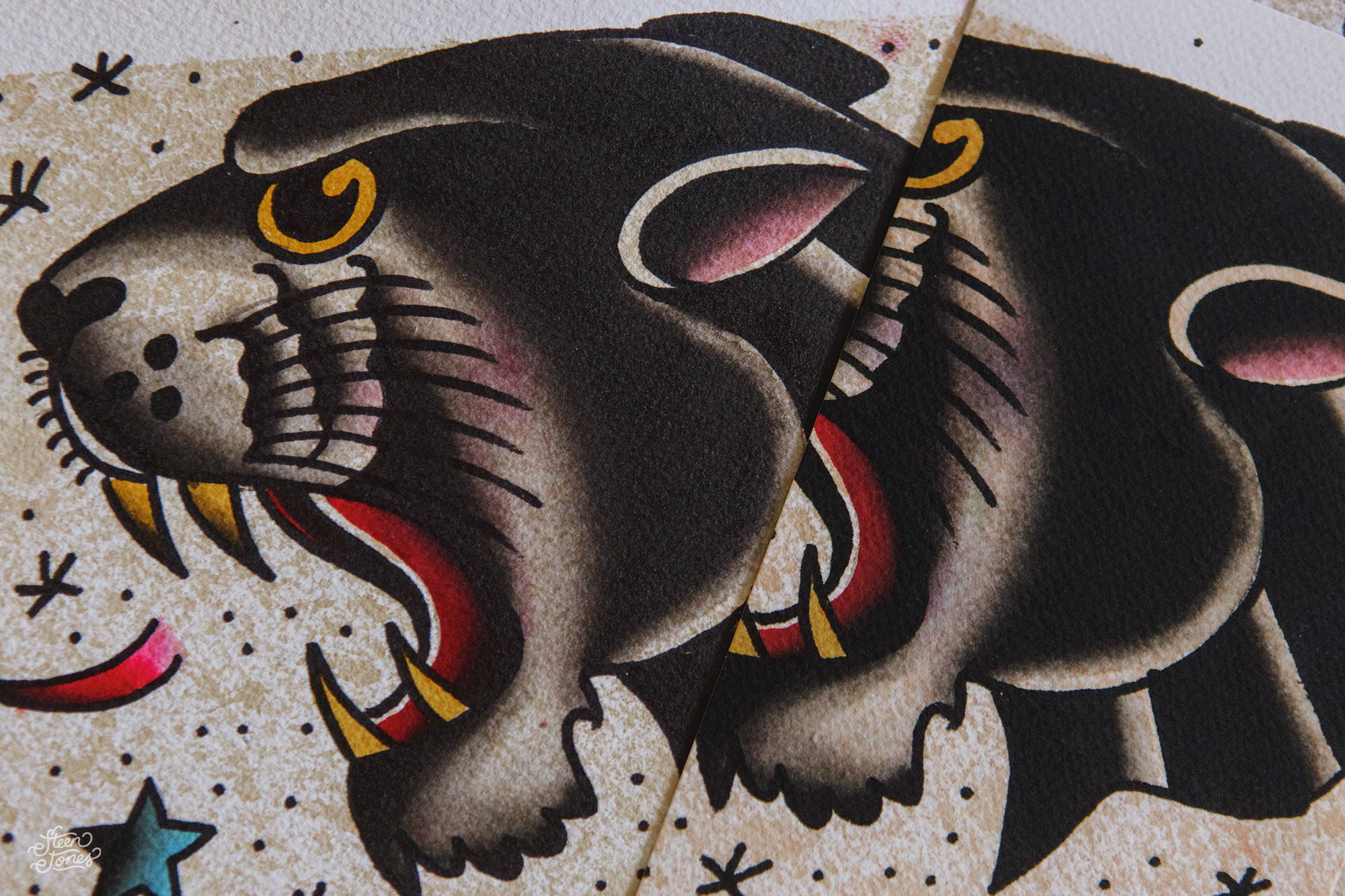 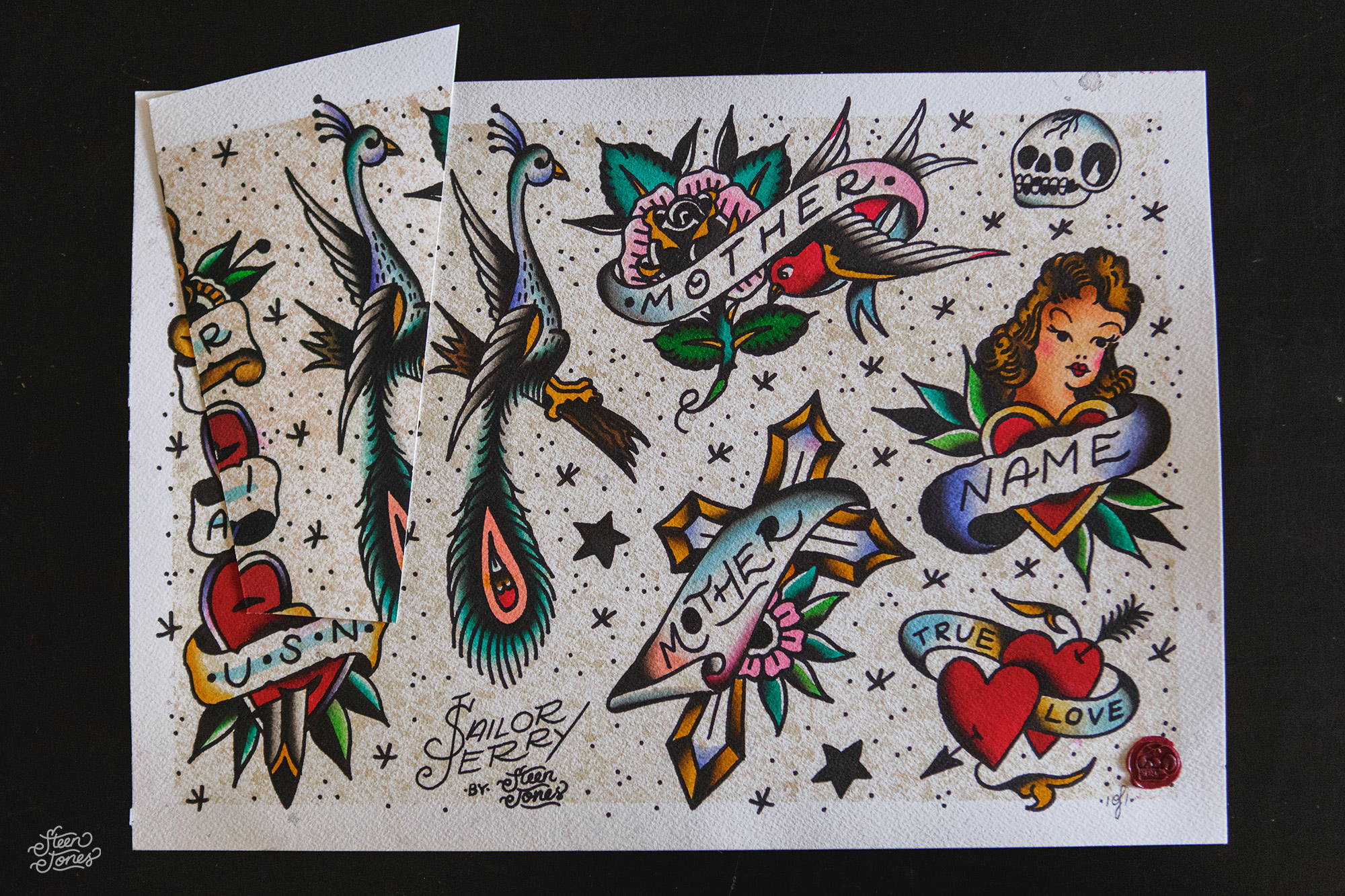 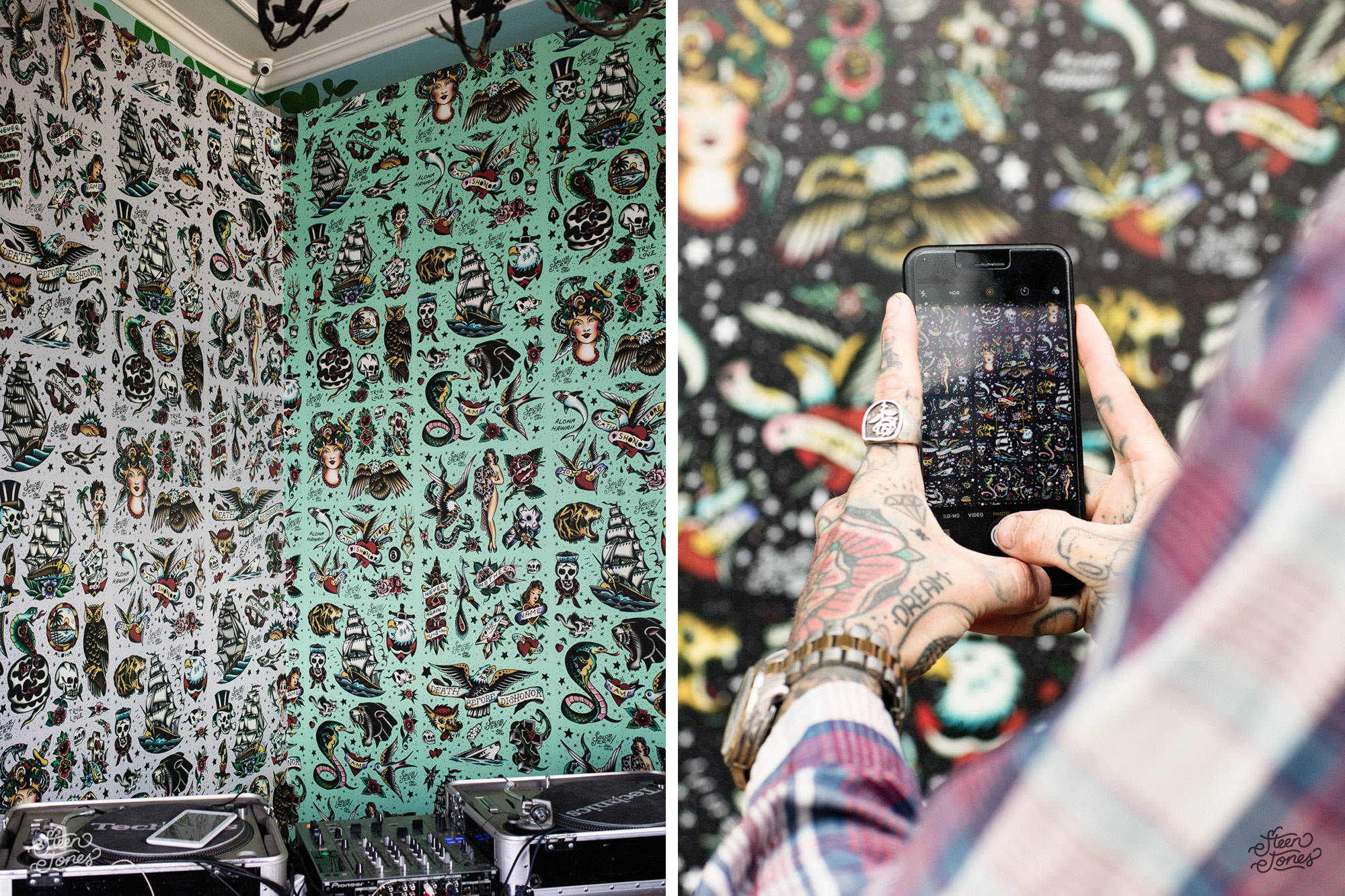 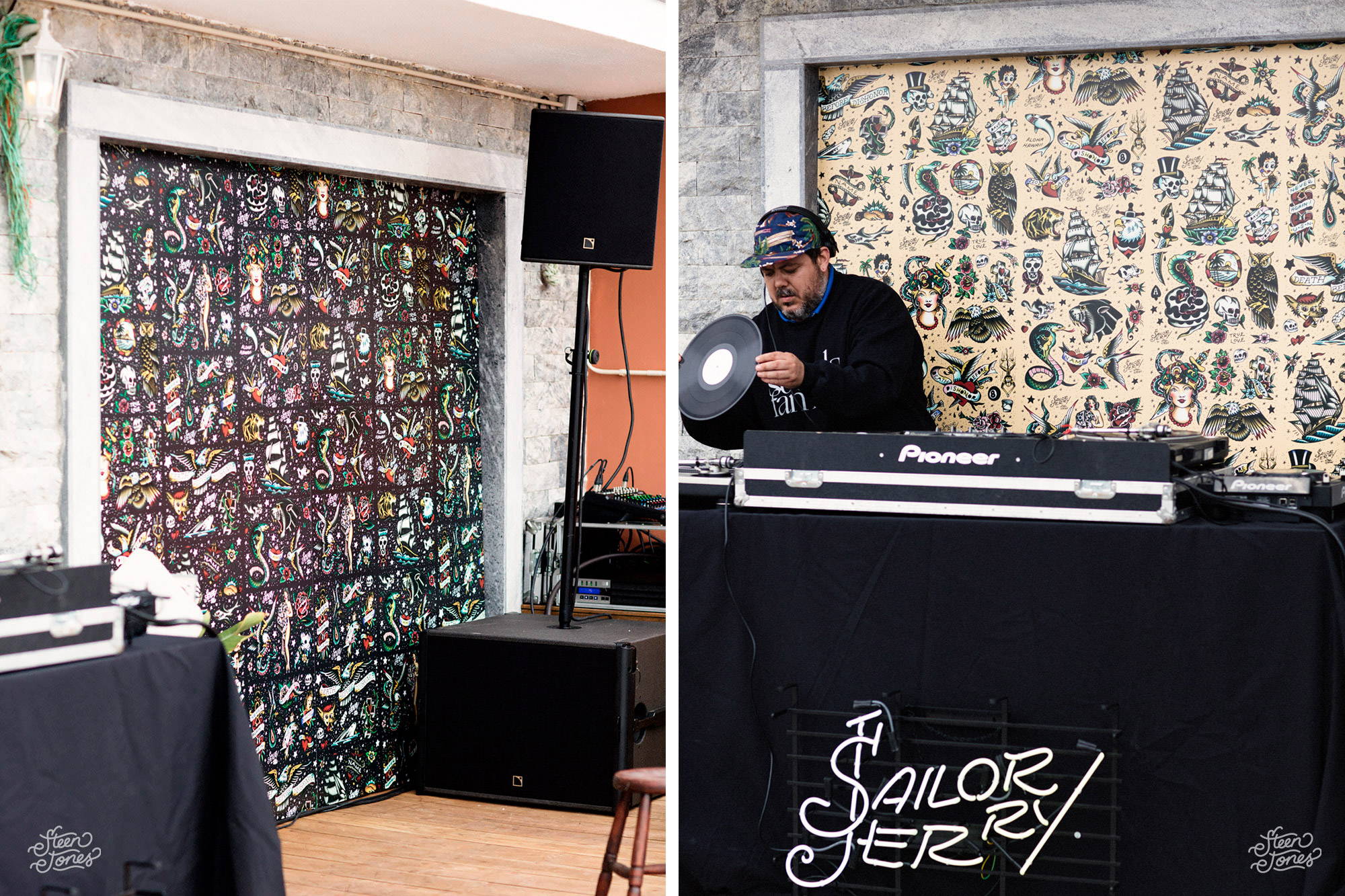 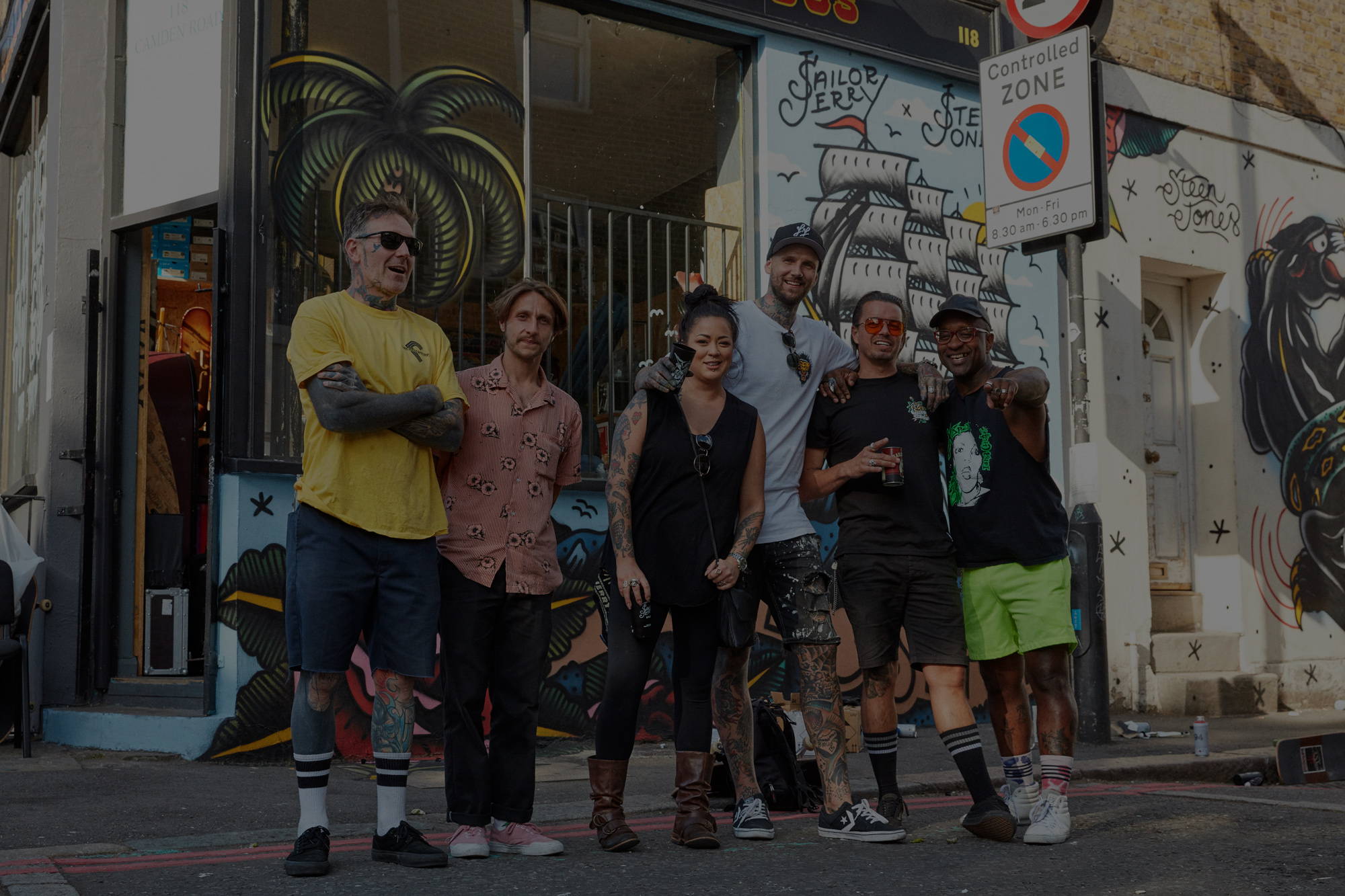 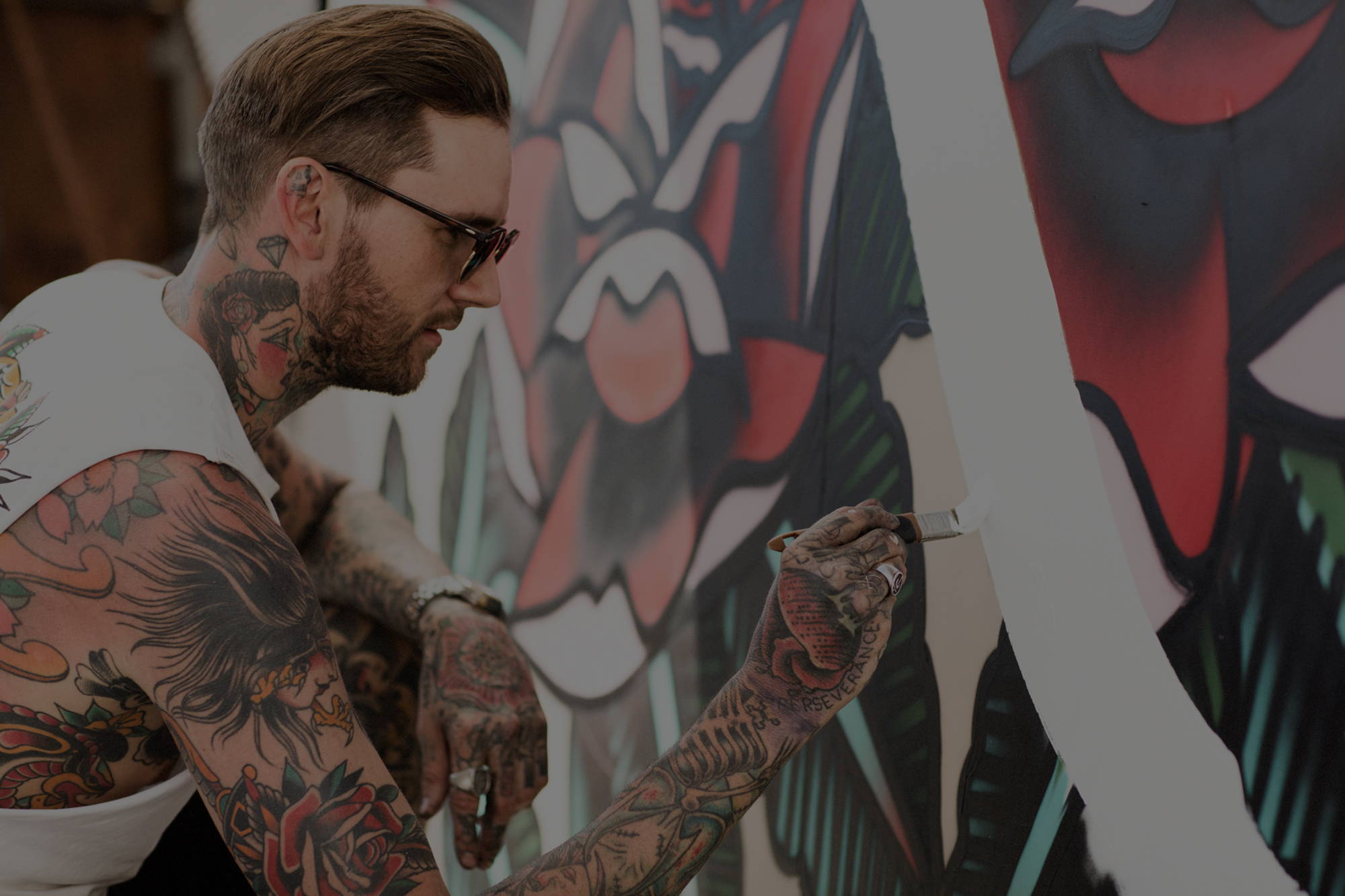 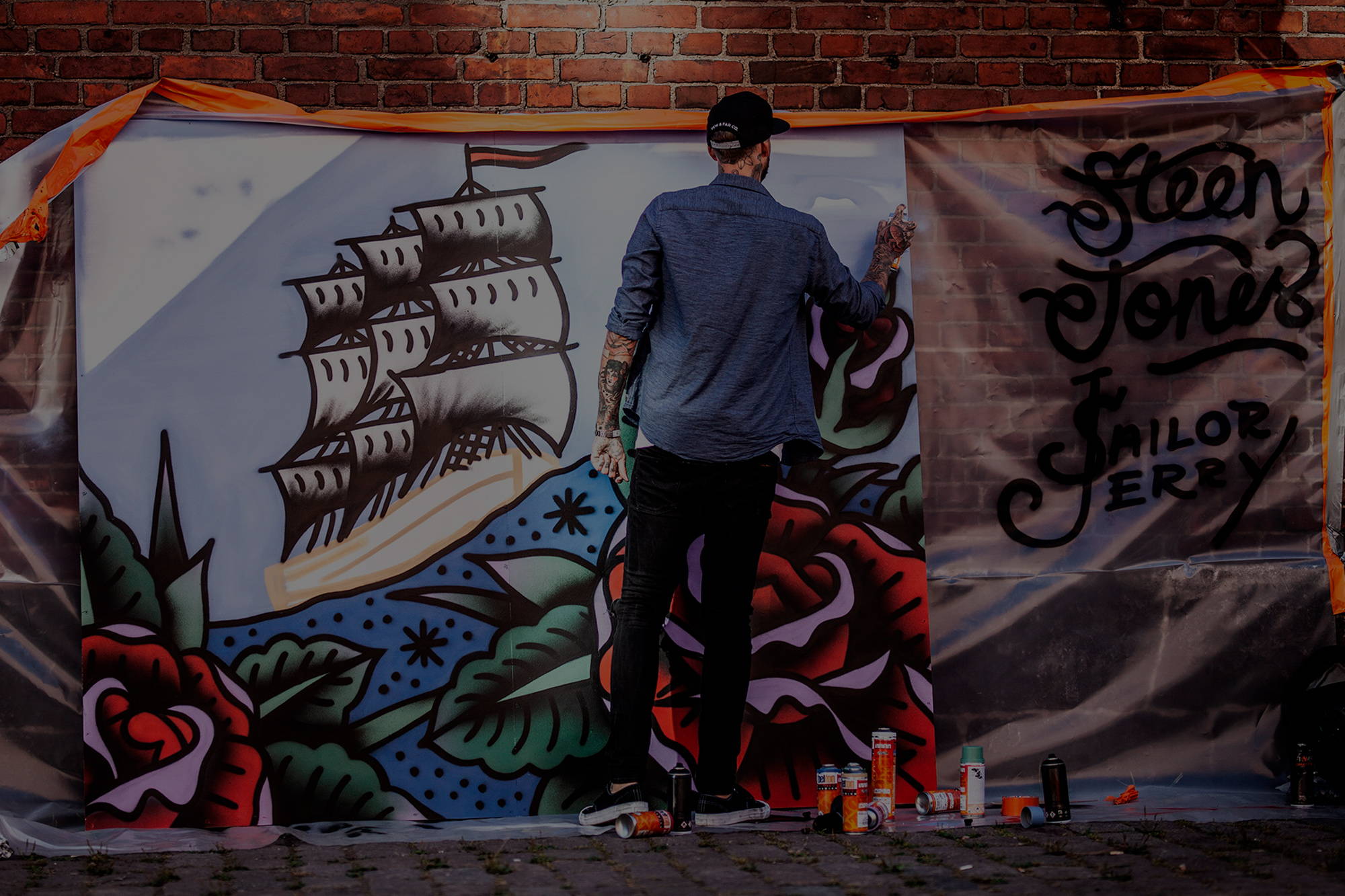 Free Shipping on Orders Over $150

I promise to only send you good stuff!