If you don't know what Bowl-A-Rama is, it's not only Australia's biggest, but one of the best and world renown skateboarding competitions in the world.
Every February, the sell-out, invite-only competition comes to and takes over the world famous, Bondi Beach Skatepark.

For those don't or picked up through my work/s, I've got a big love for skateboarding and always have since the day I picked up my first board at a young age. That said, I was super stoked back last year when I attended my very first Bowl-A-Rama after years of wishing. That said, it might give you some idea how incredibly excited and blown away I was when New Era Australia approached me with the opportunity to not just work in-closely with one of the worlds leading and my personal brands on an official level but also be a key creative part to their activation and the upcoming biggest Bowl-A-Rama to date!

I immediately went to work on the concepts for the entire booth (internal and external installations) and designing the 6 exclusively embroidered patches - which were to affixed and additional interactive element to the New Era Australia activation. During this stage, I was racking my brain how else we could make our mark both as myself as an individual but also in collaboration with New Era to really mark the event and 2016 with something completely unique to 2016...

It was a long shot as I had no previous works or examples to back up my vision and we simply didn't really have any time up our sleeve, but New Era loved it so myself and team (Few and Far Studio) went straight to work on hand-making the 8, 1 of 1 laser etched plaques (shown below) - these plaques were exclusively made for the events VIP's/OG's (aka a bunch of my life long idol's) and for the Melbourne and New York New Era Headquarters.

7 long days (and a lot of coffee and not much sleep) we designed the entire booth and patches (both went straight into production) and we somehow managed to make all of the plaques. It was now time to meet the booth in Sydney and get started on stage 2 of the activation.

You can see the official "2016 Bowl-A-Rama" recap video here. 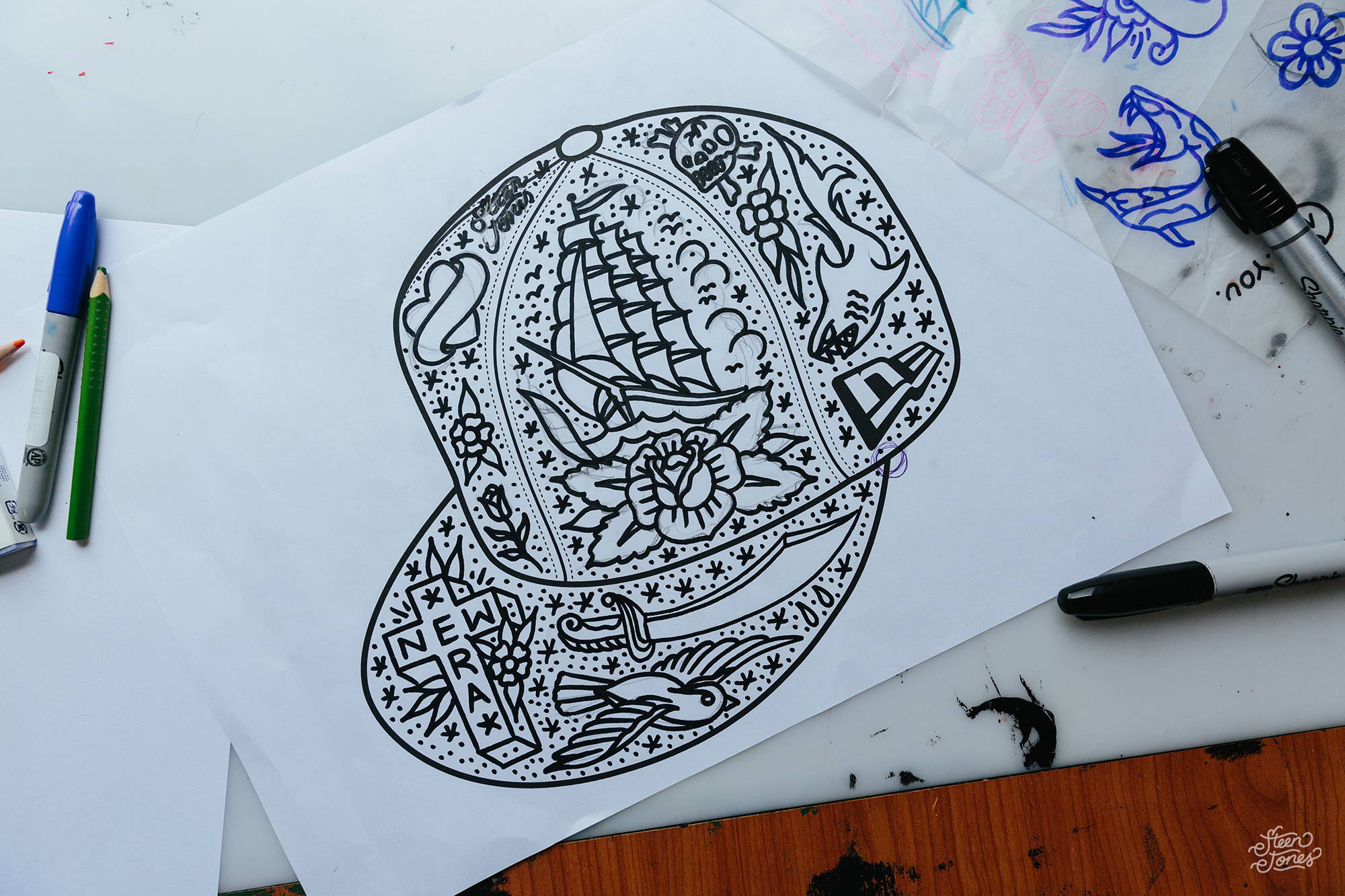 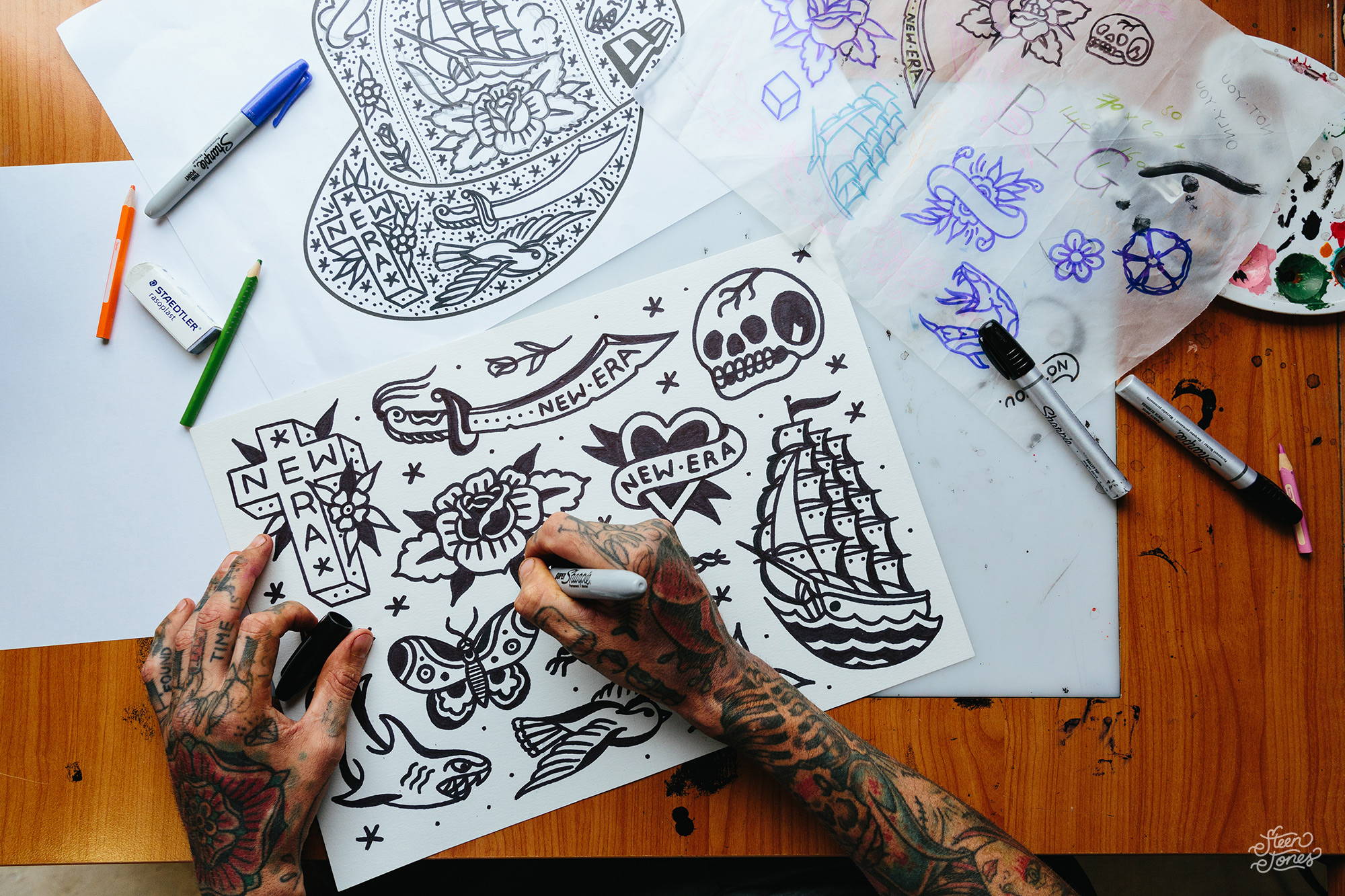 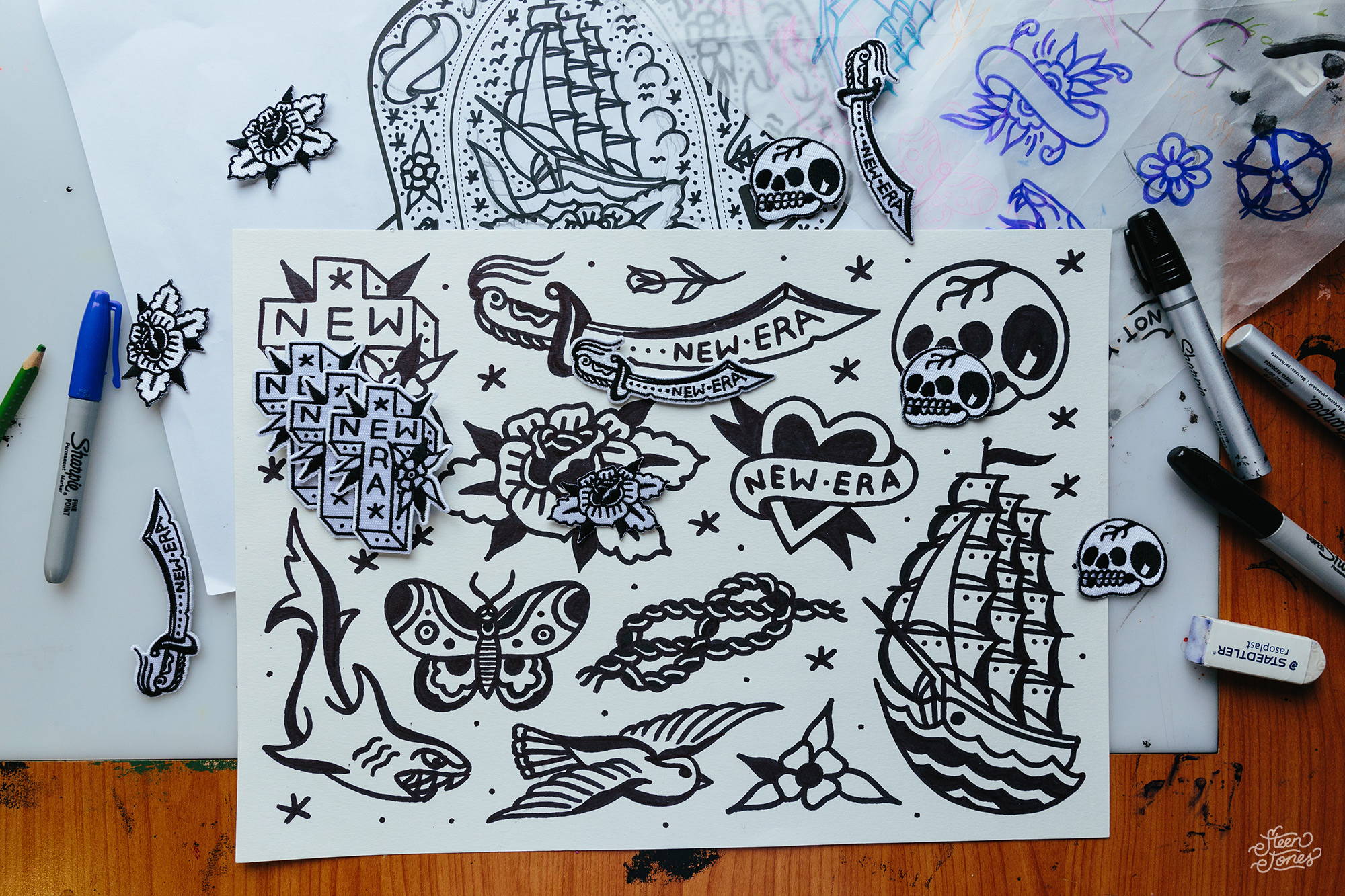 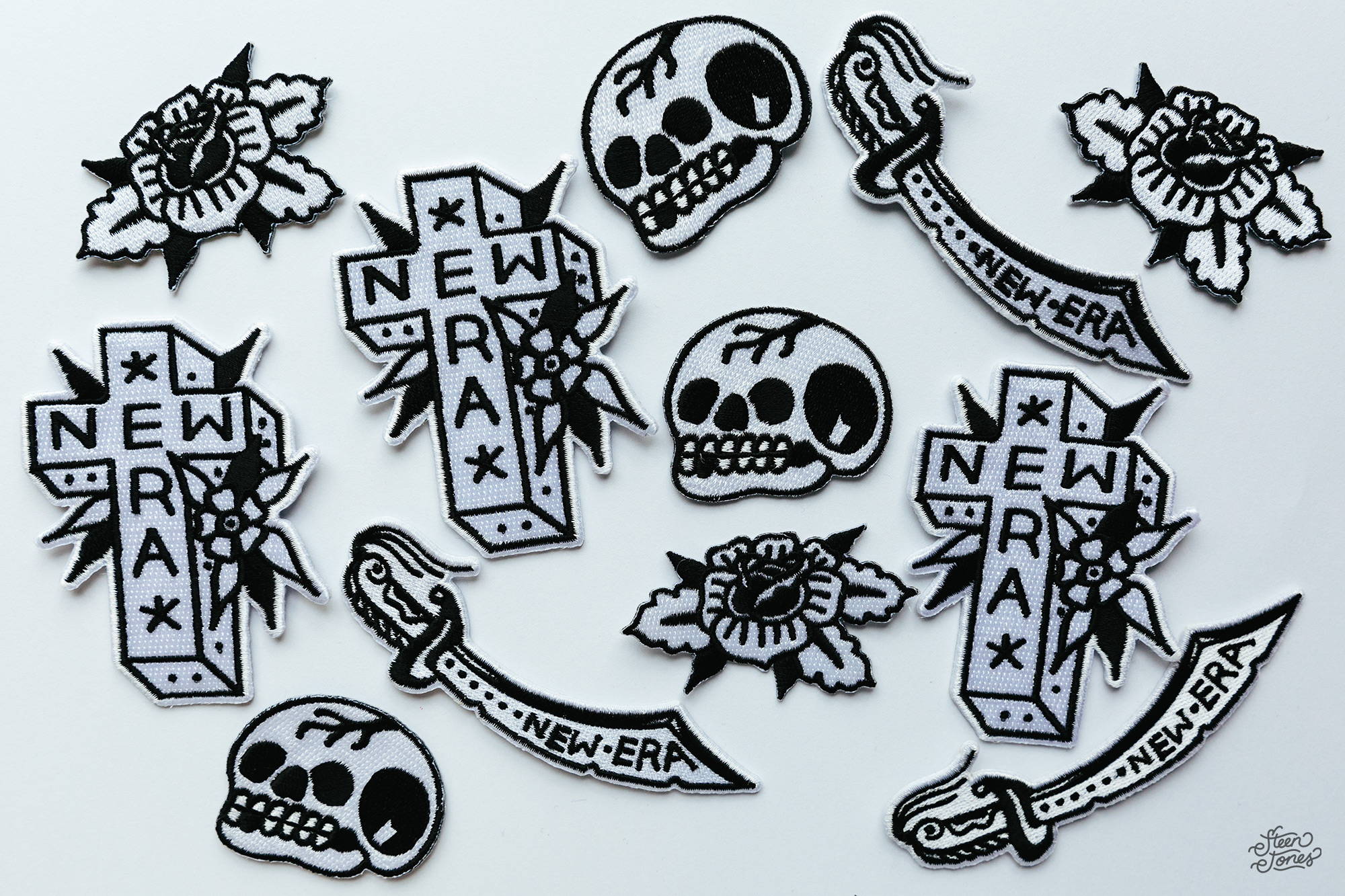 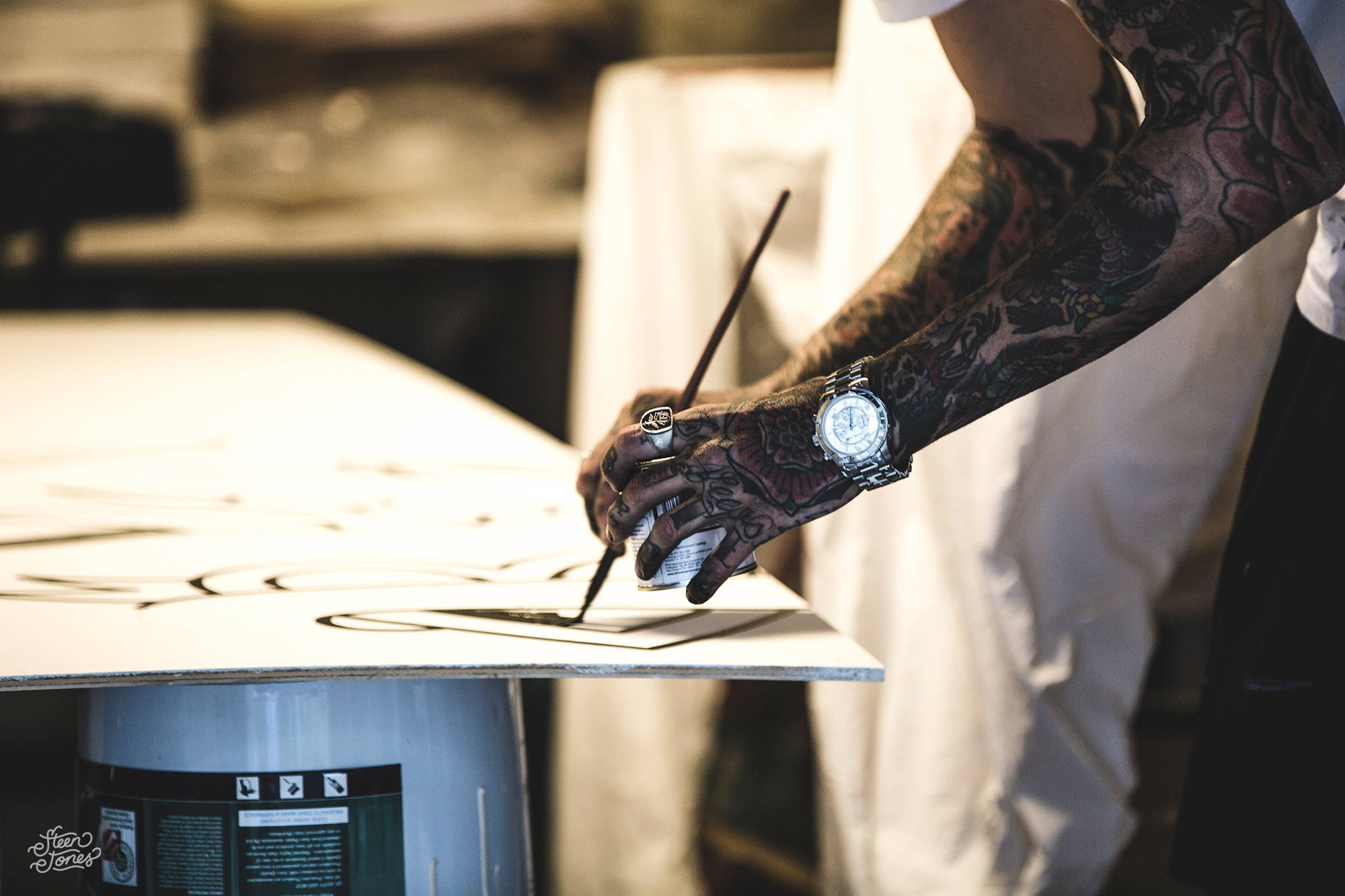 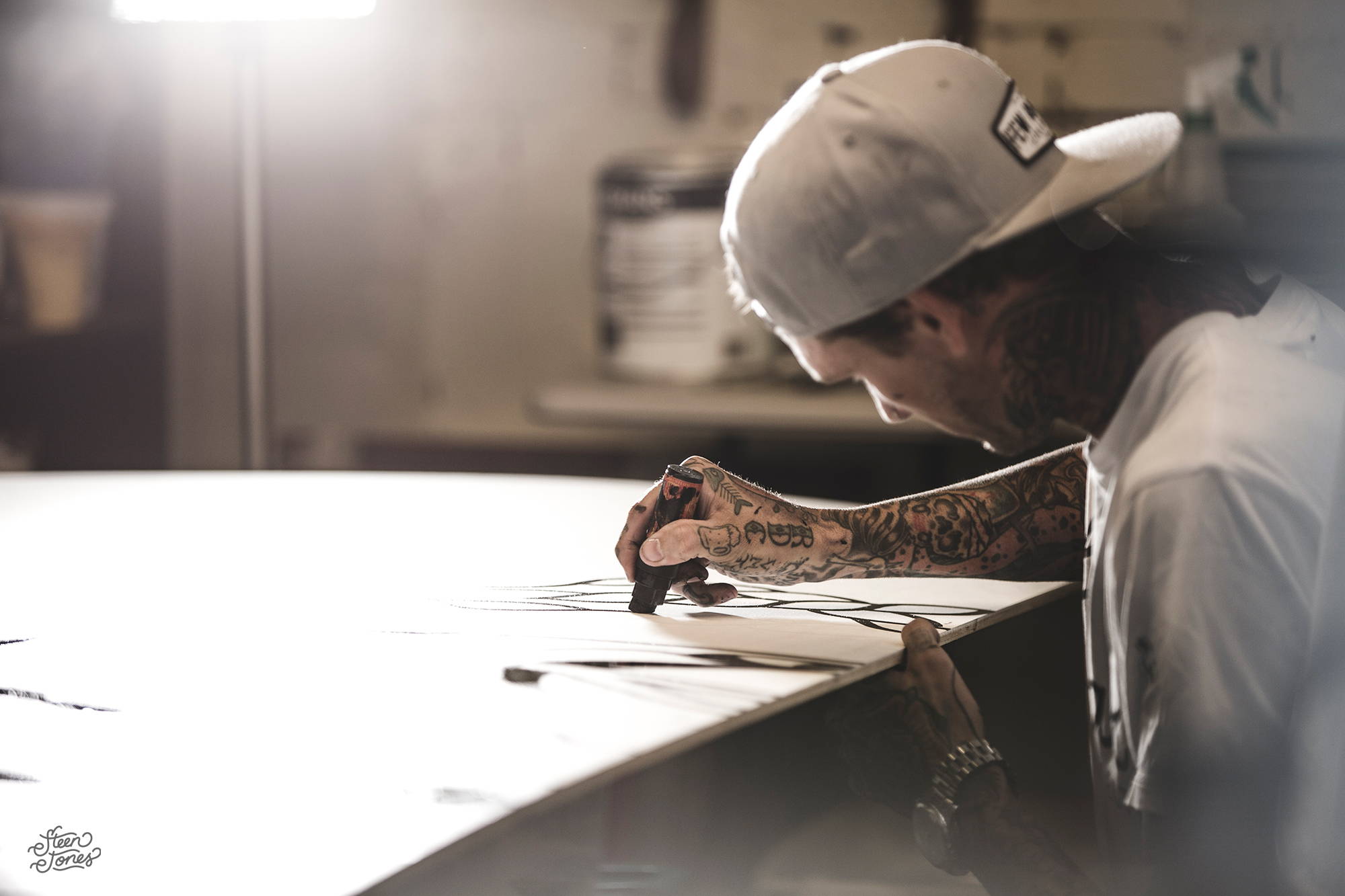 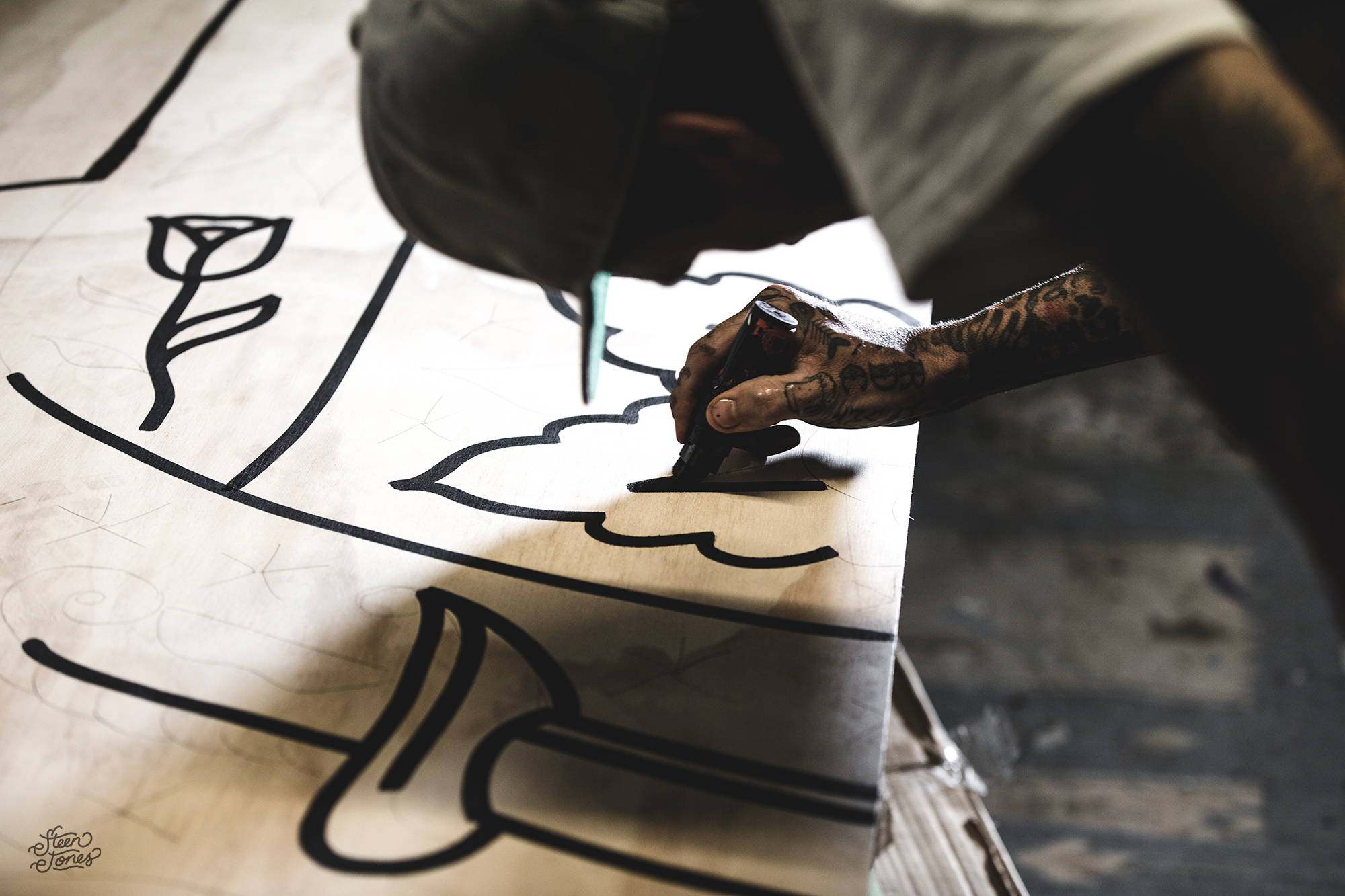 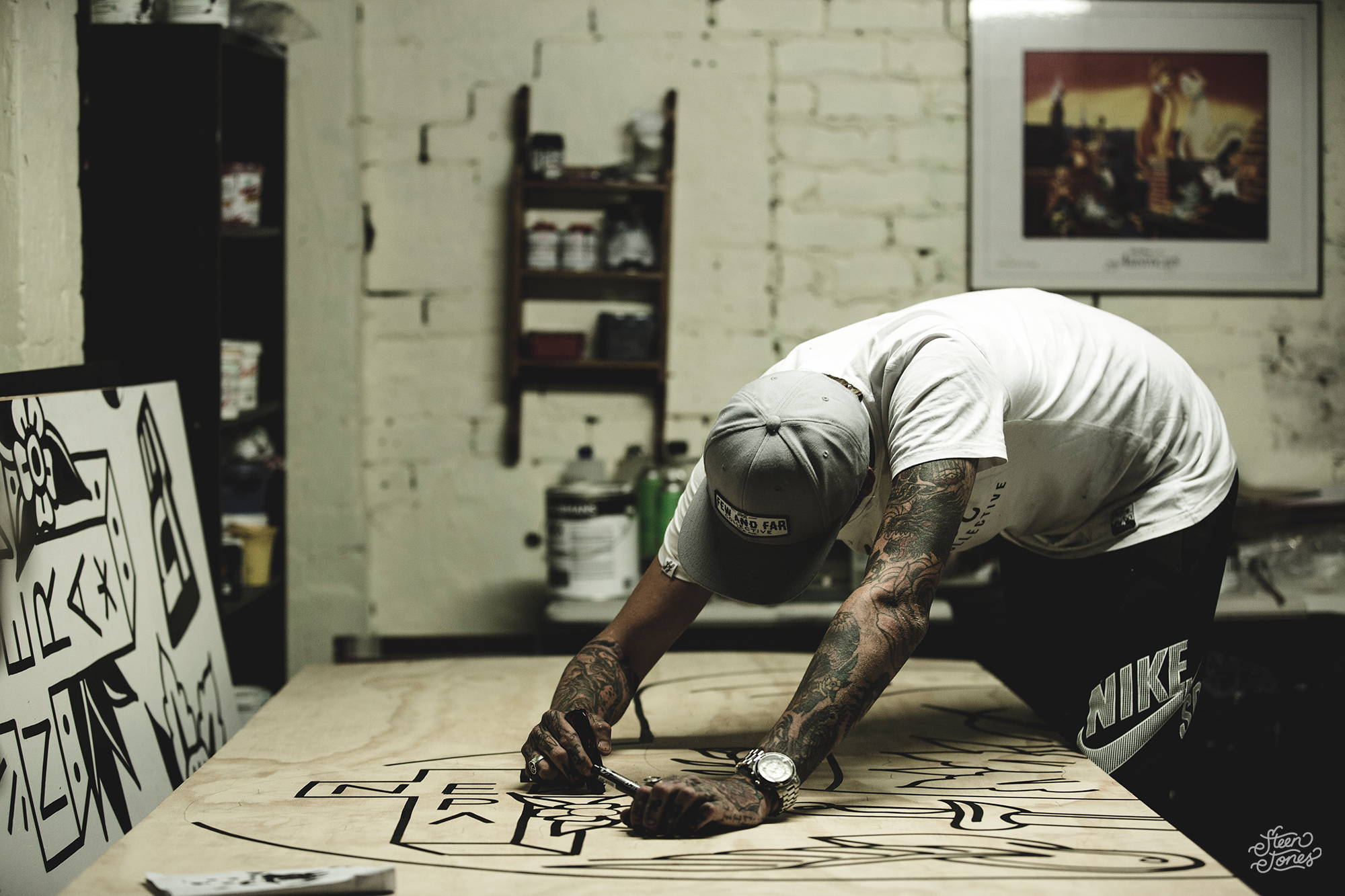 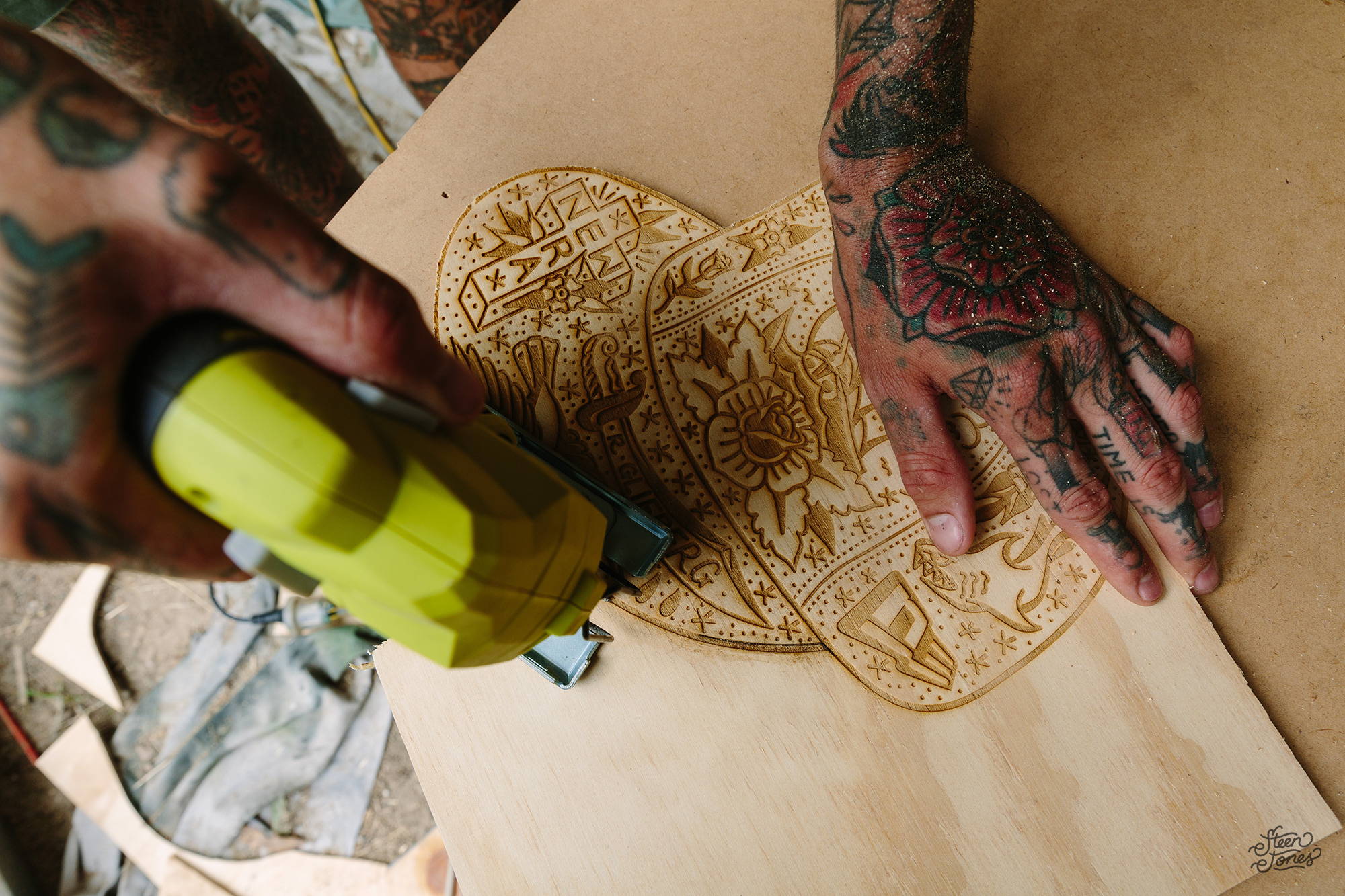 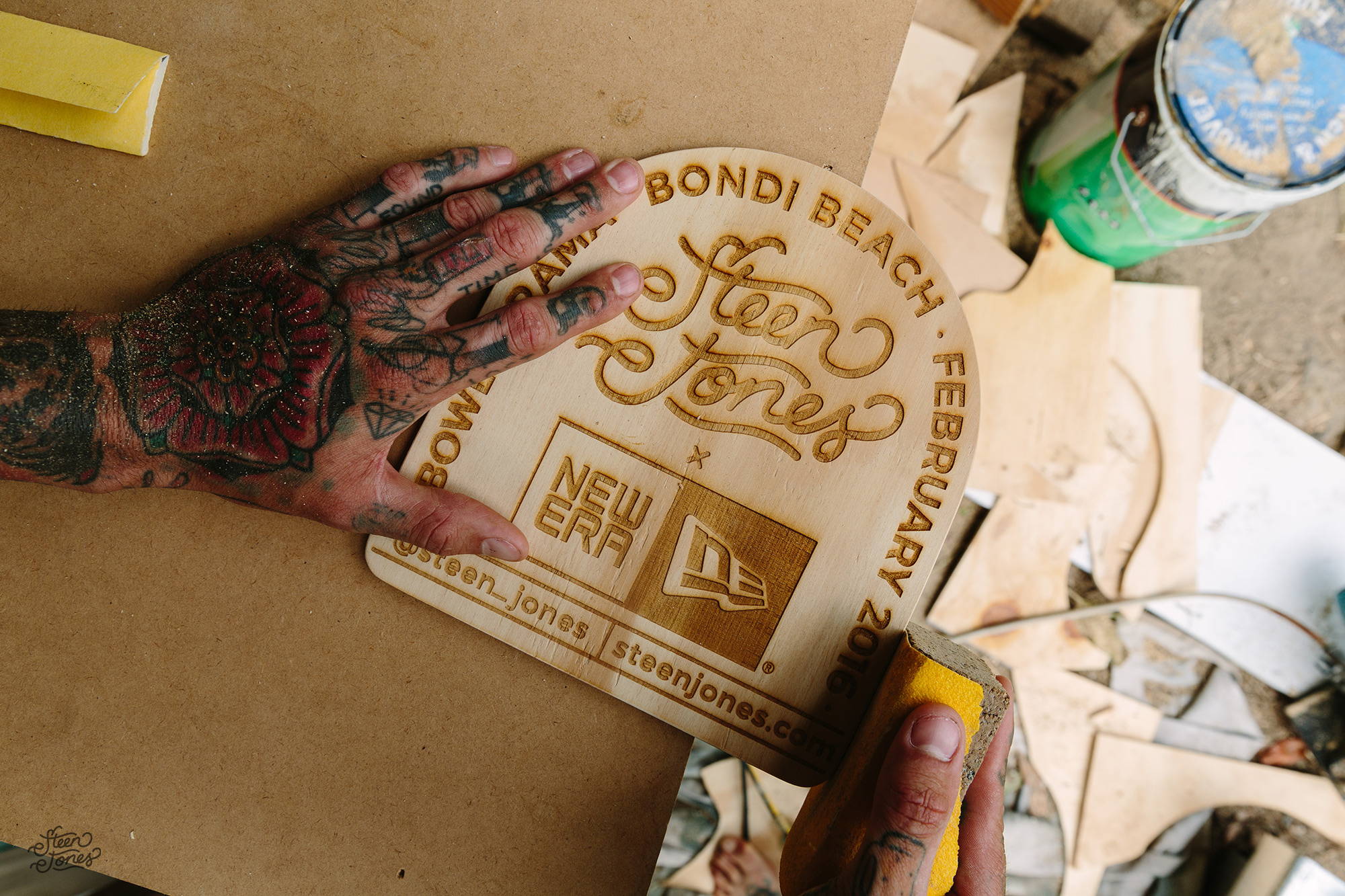 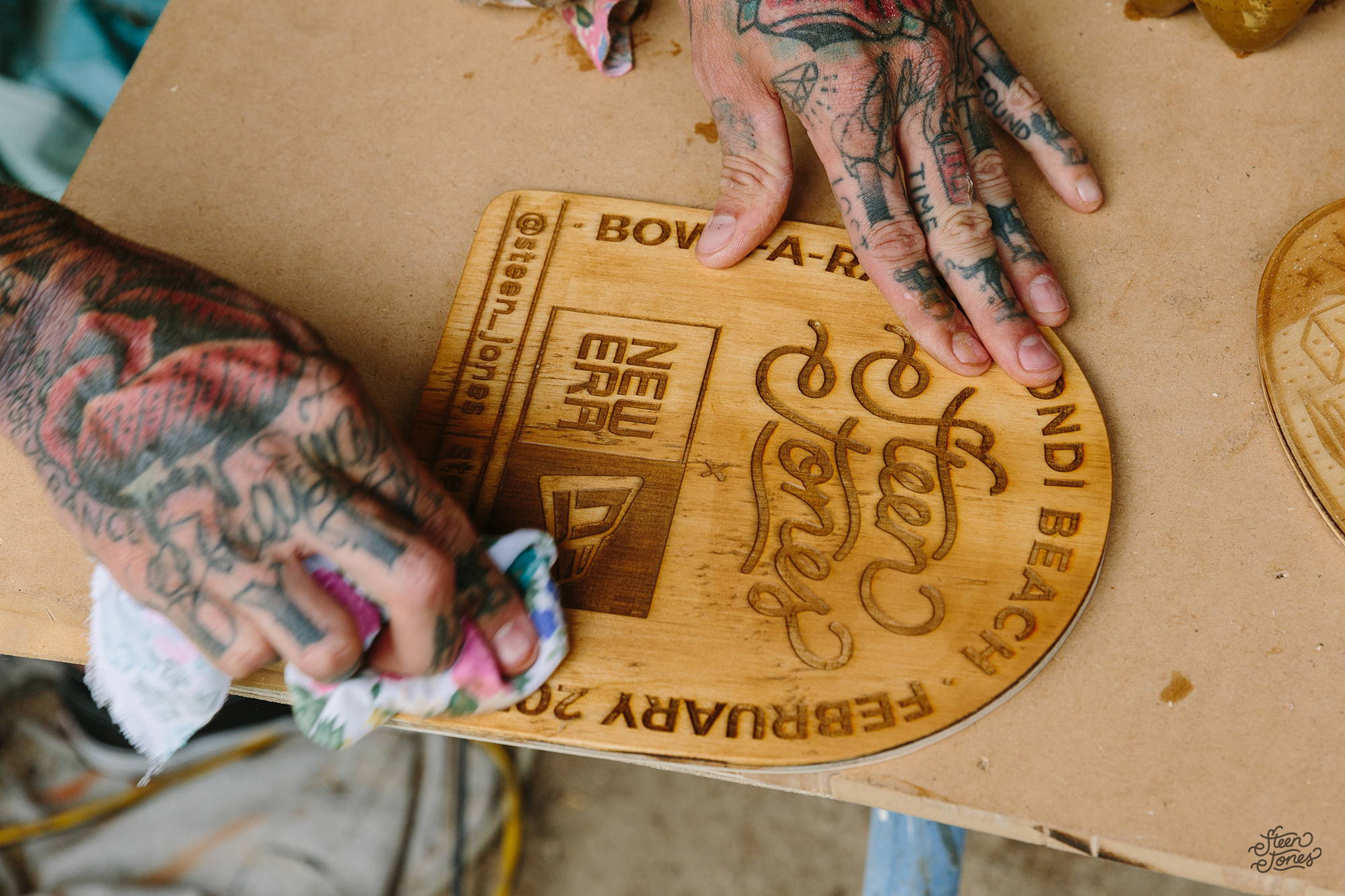 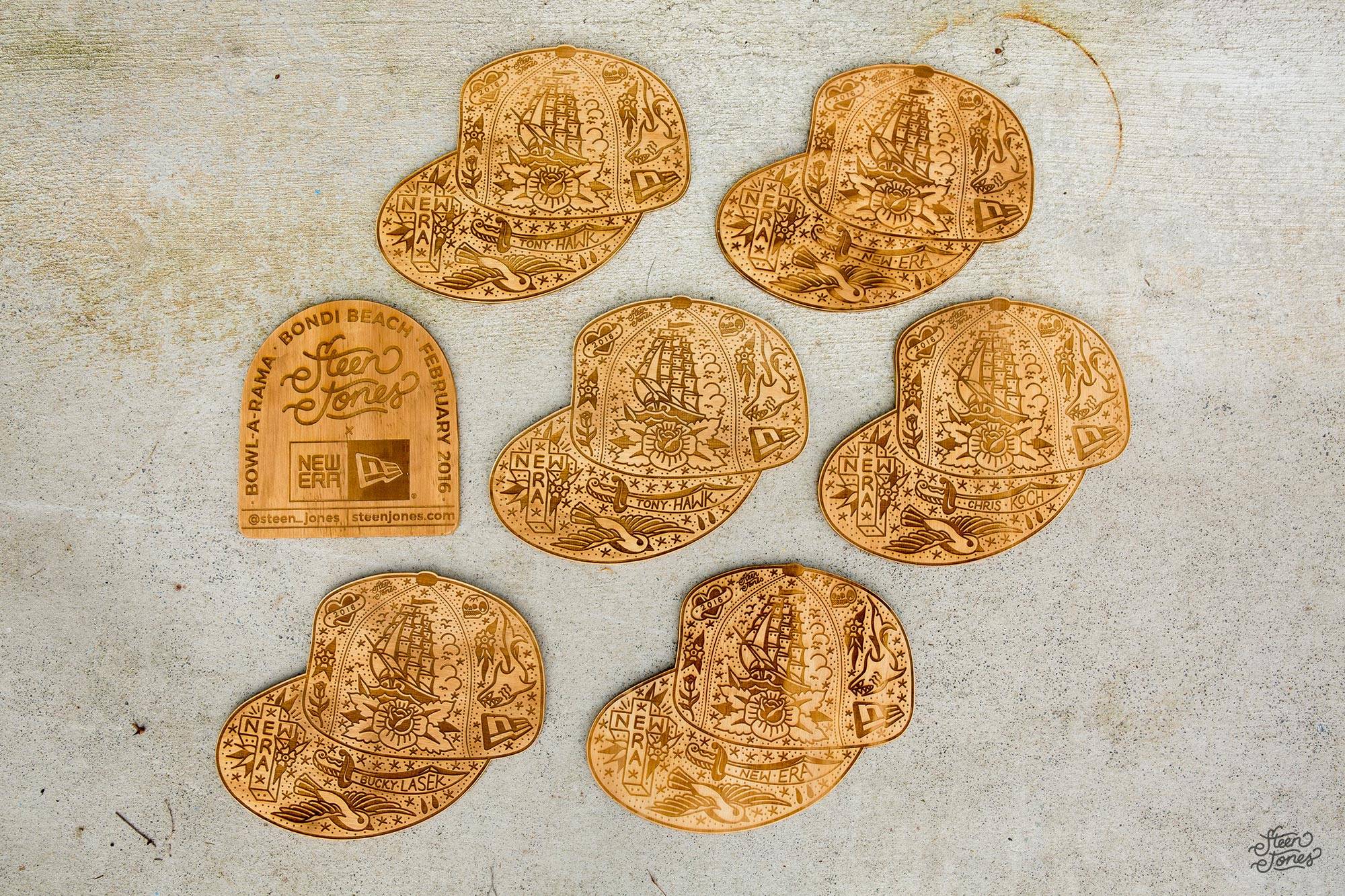 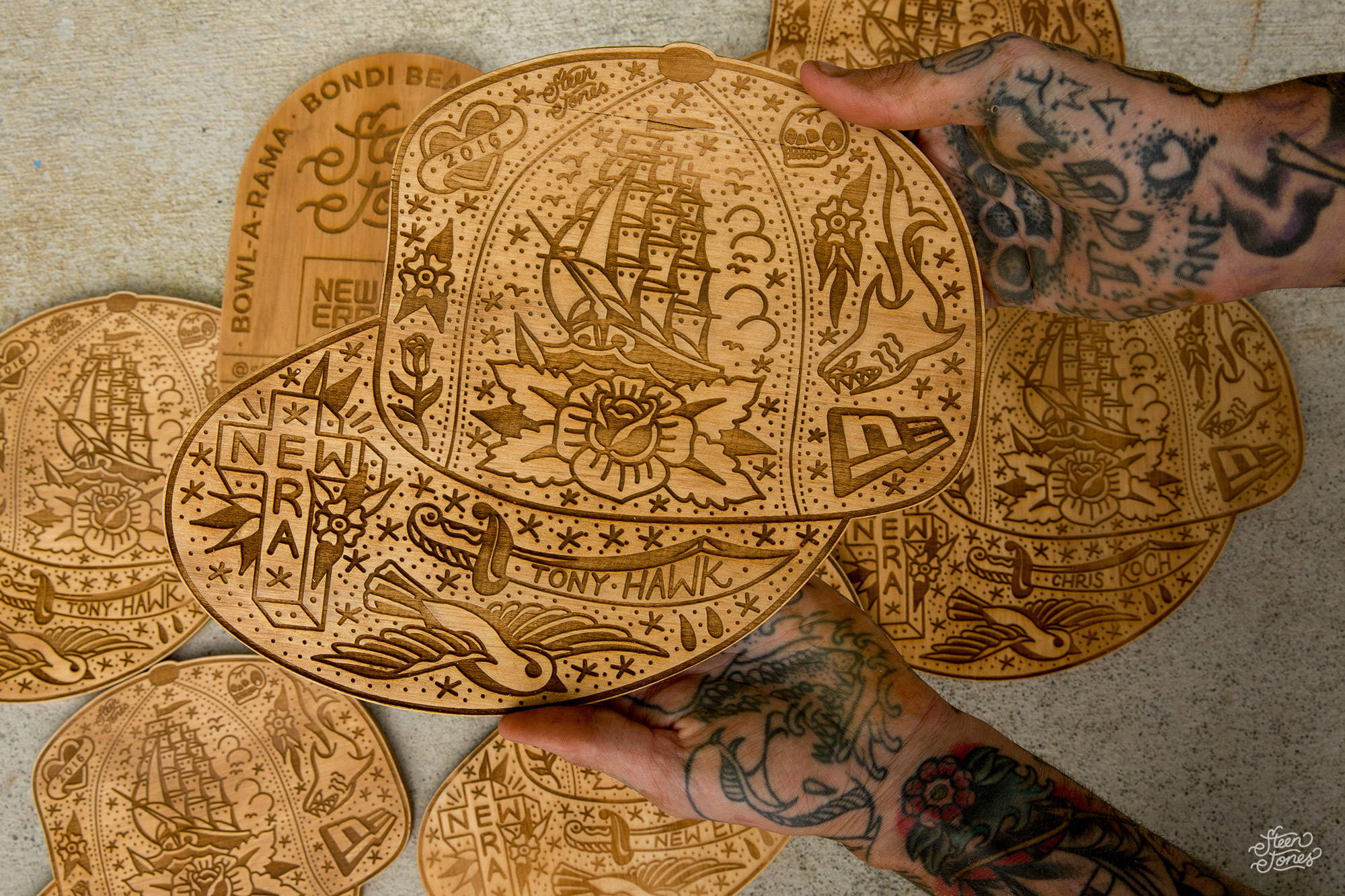 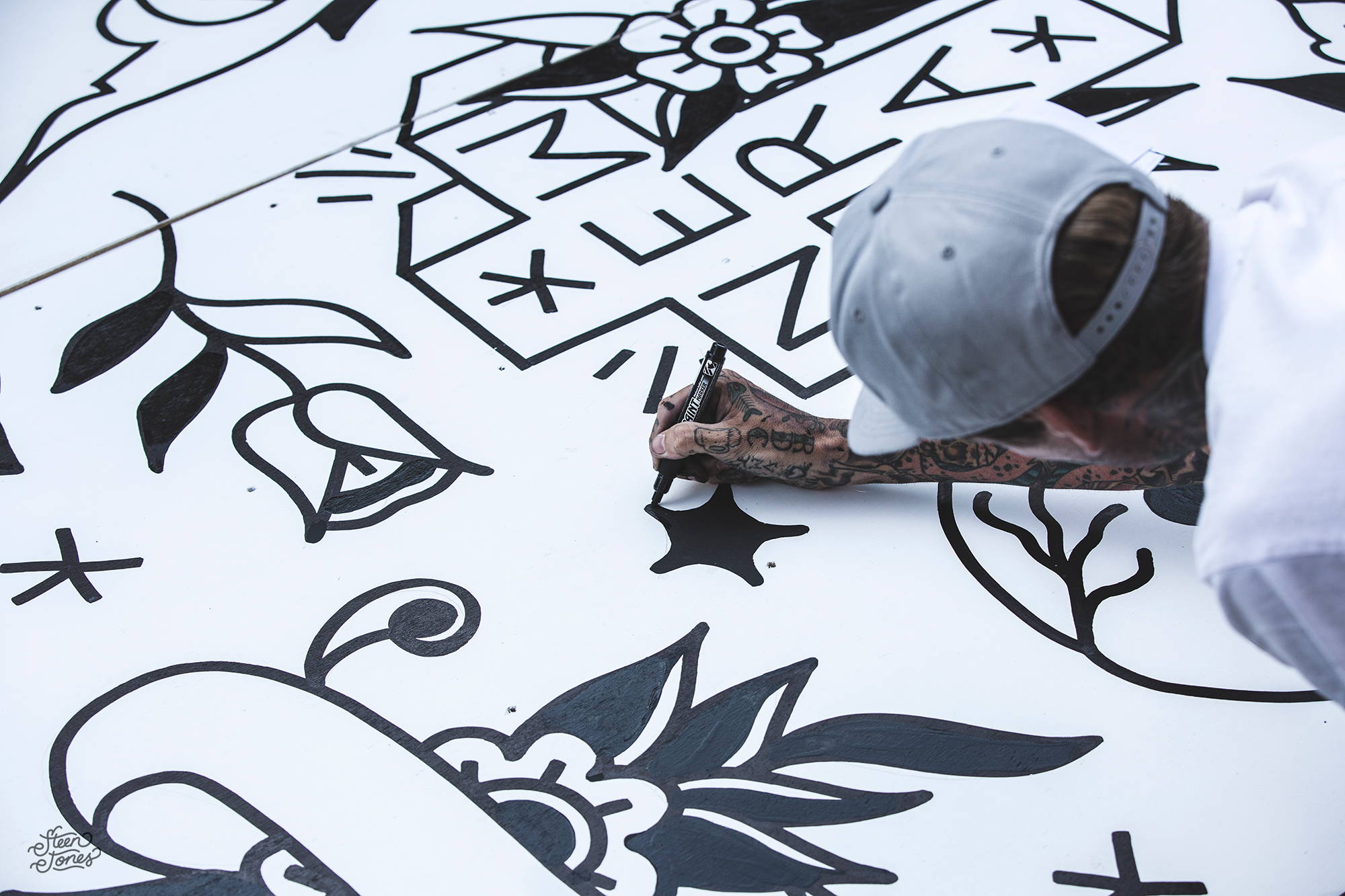 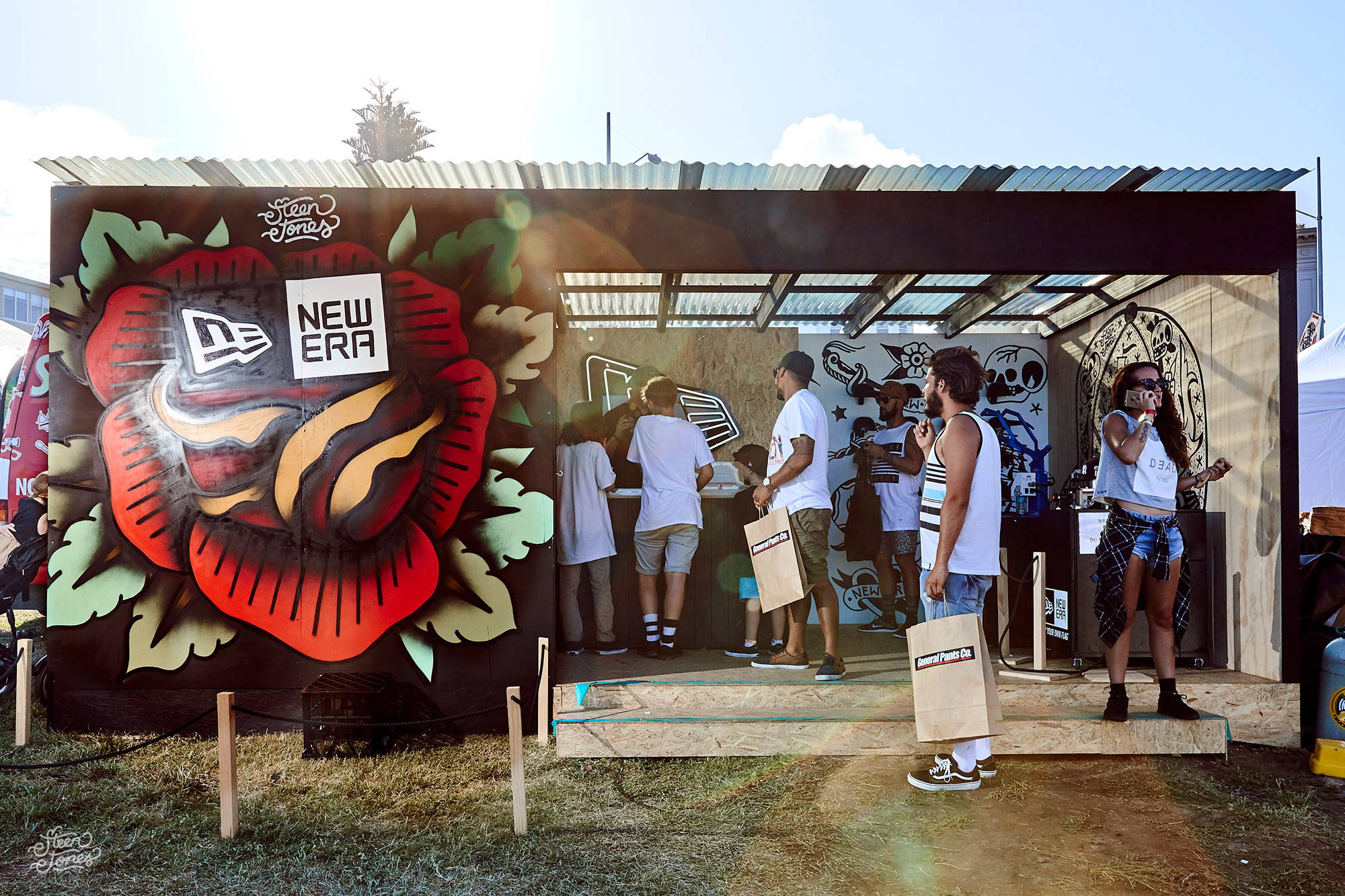 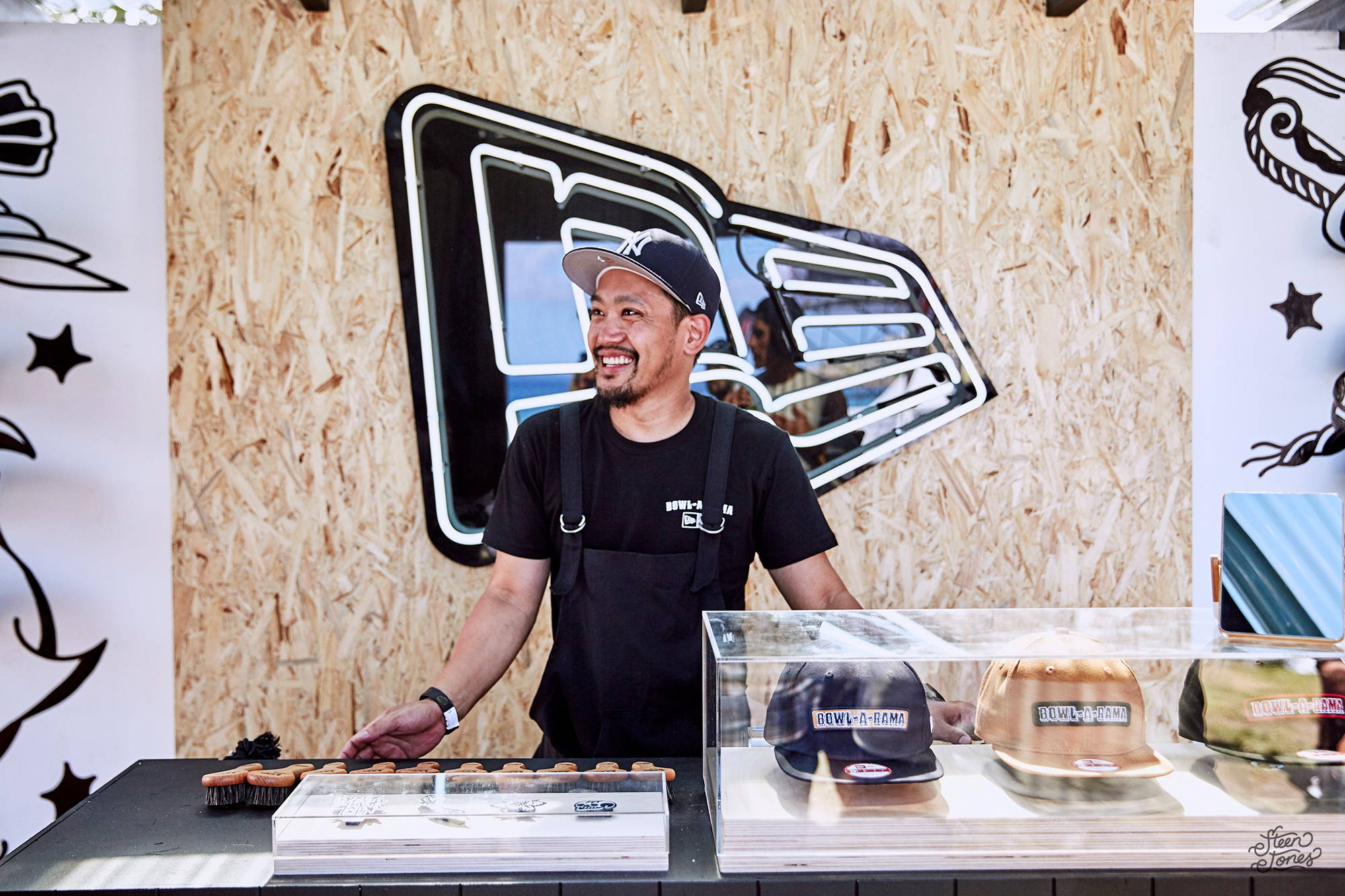 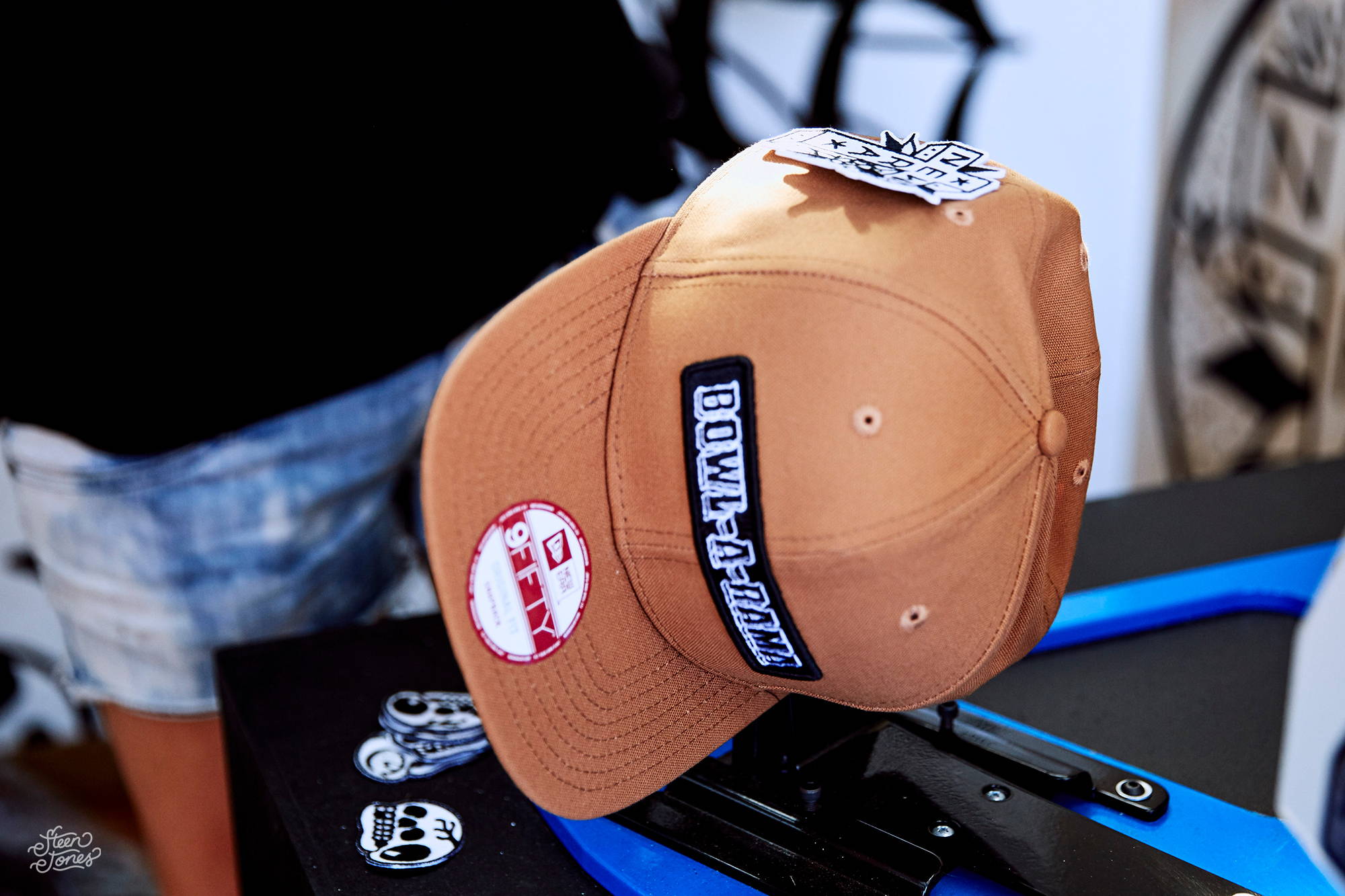 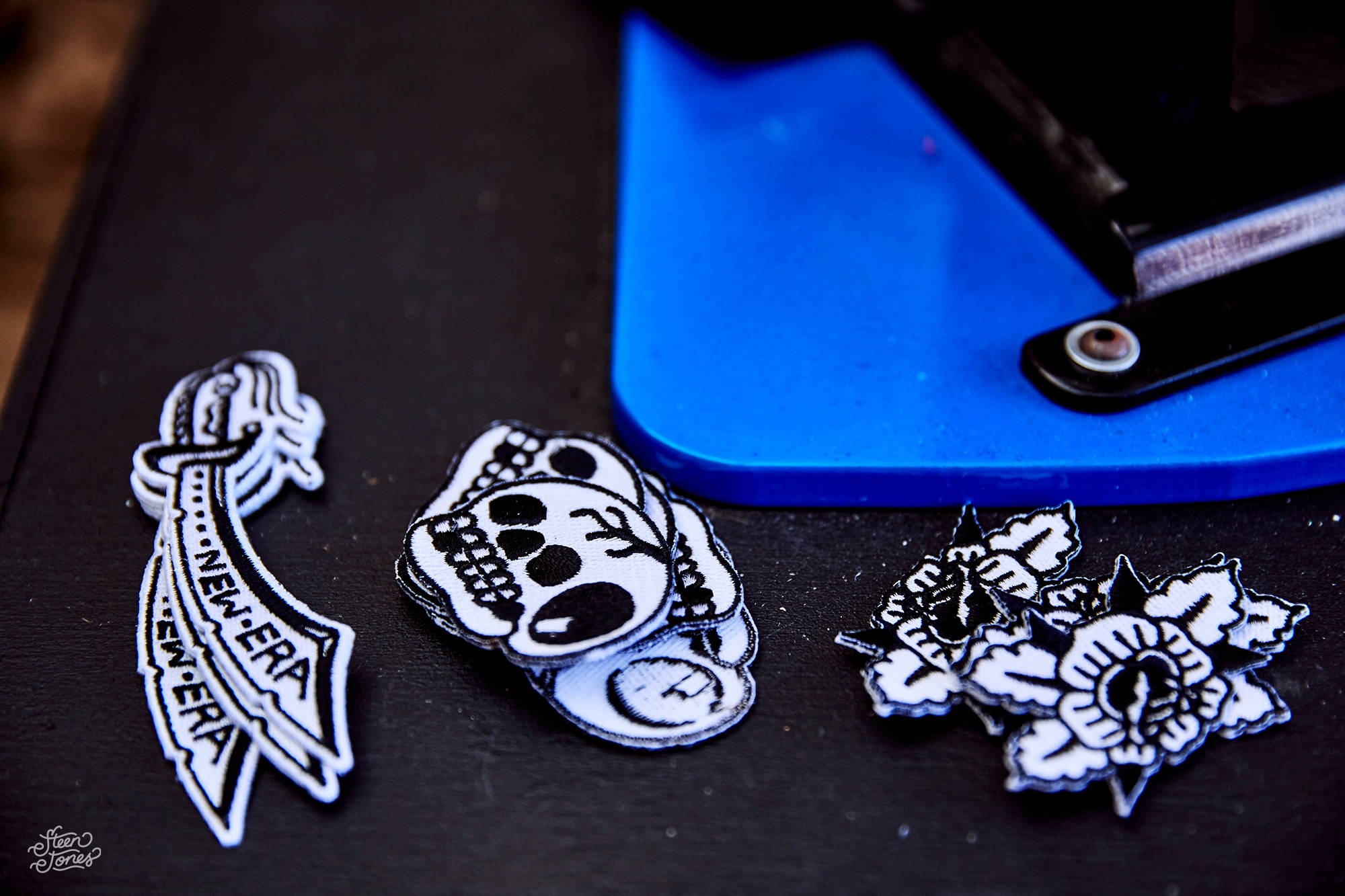 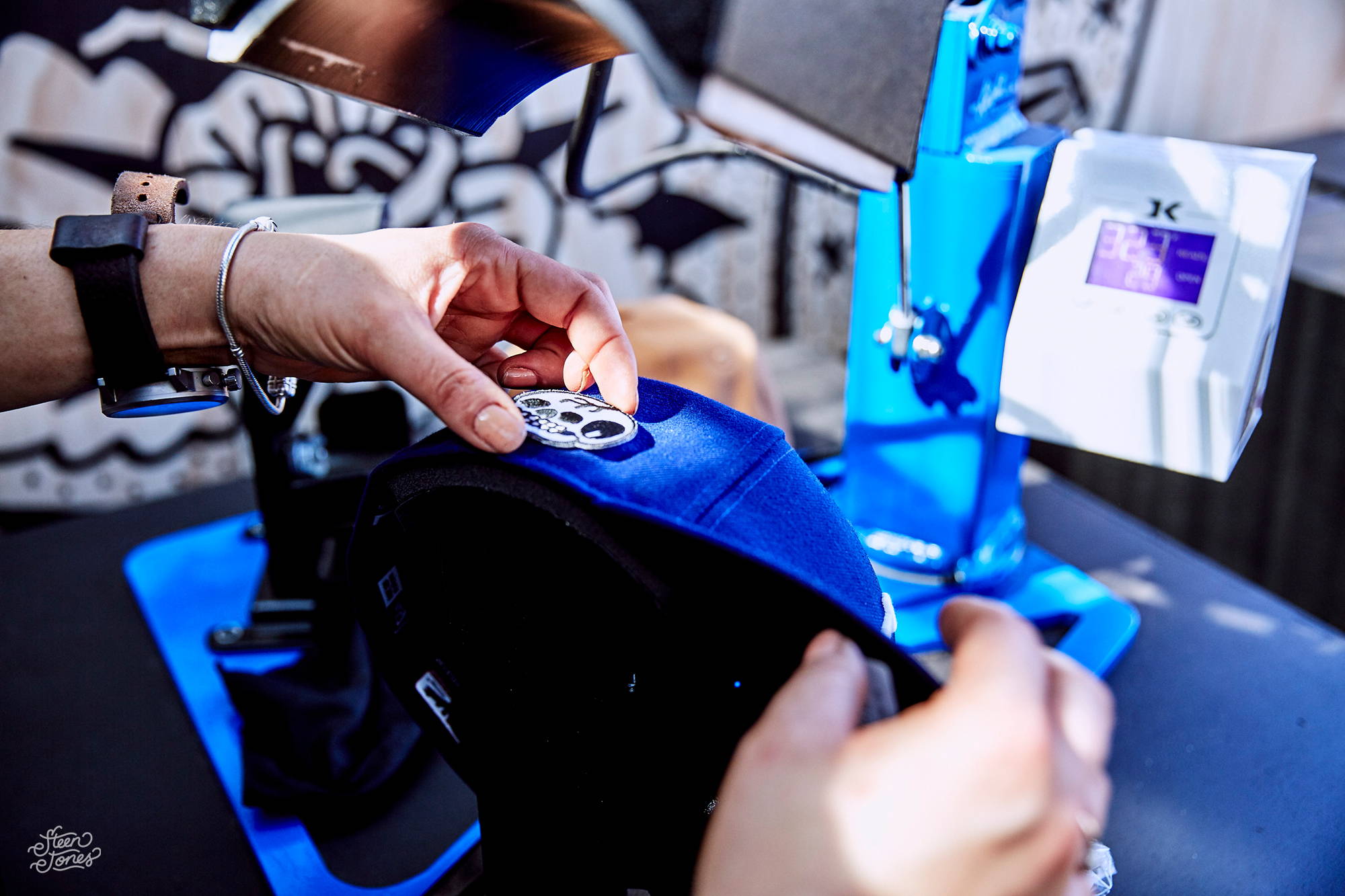 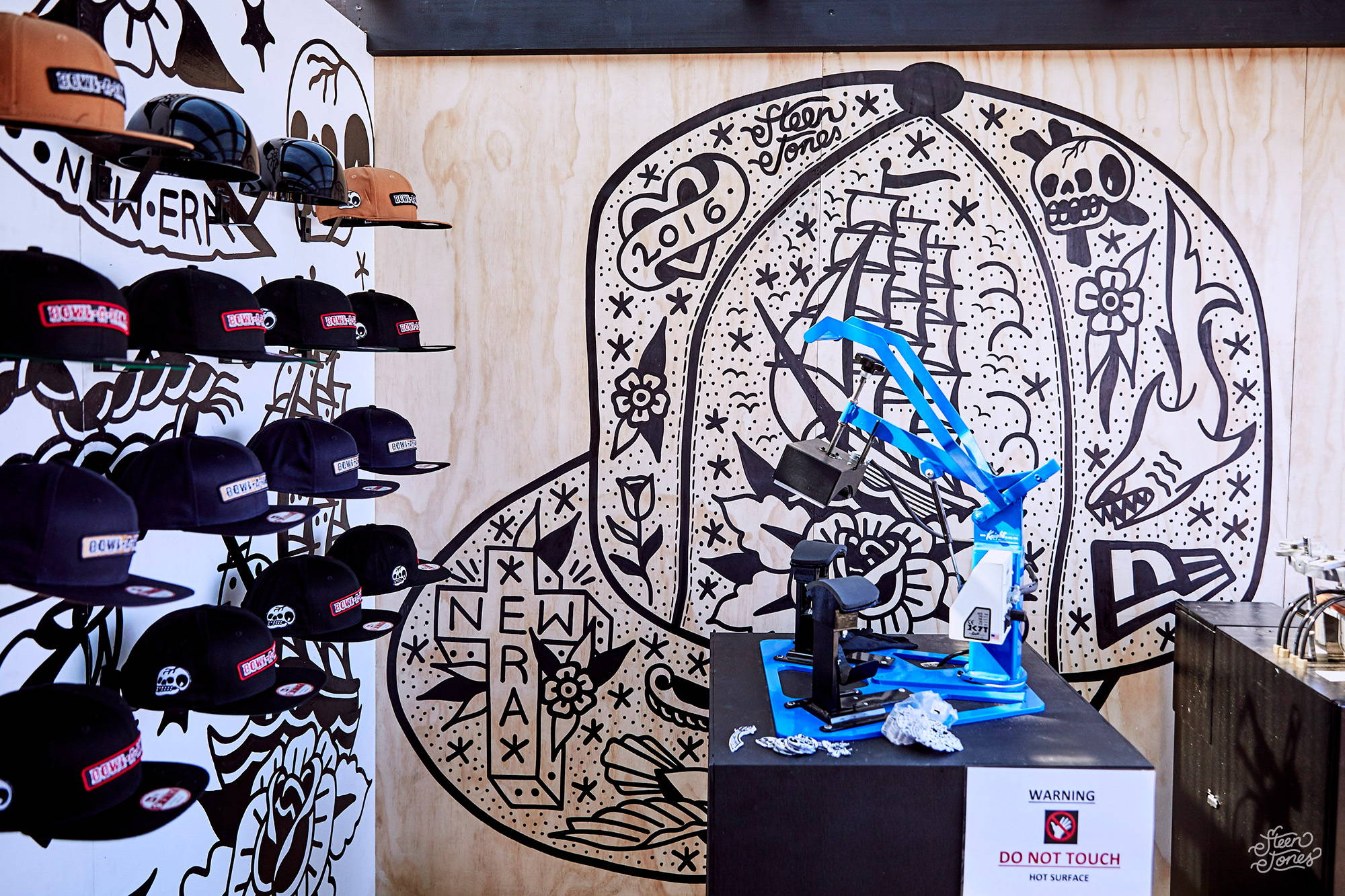 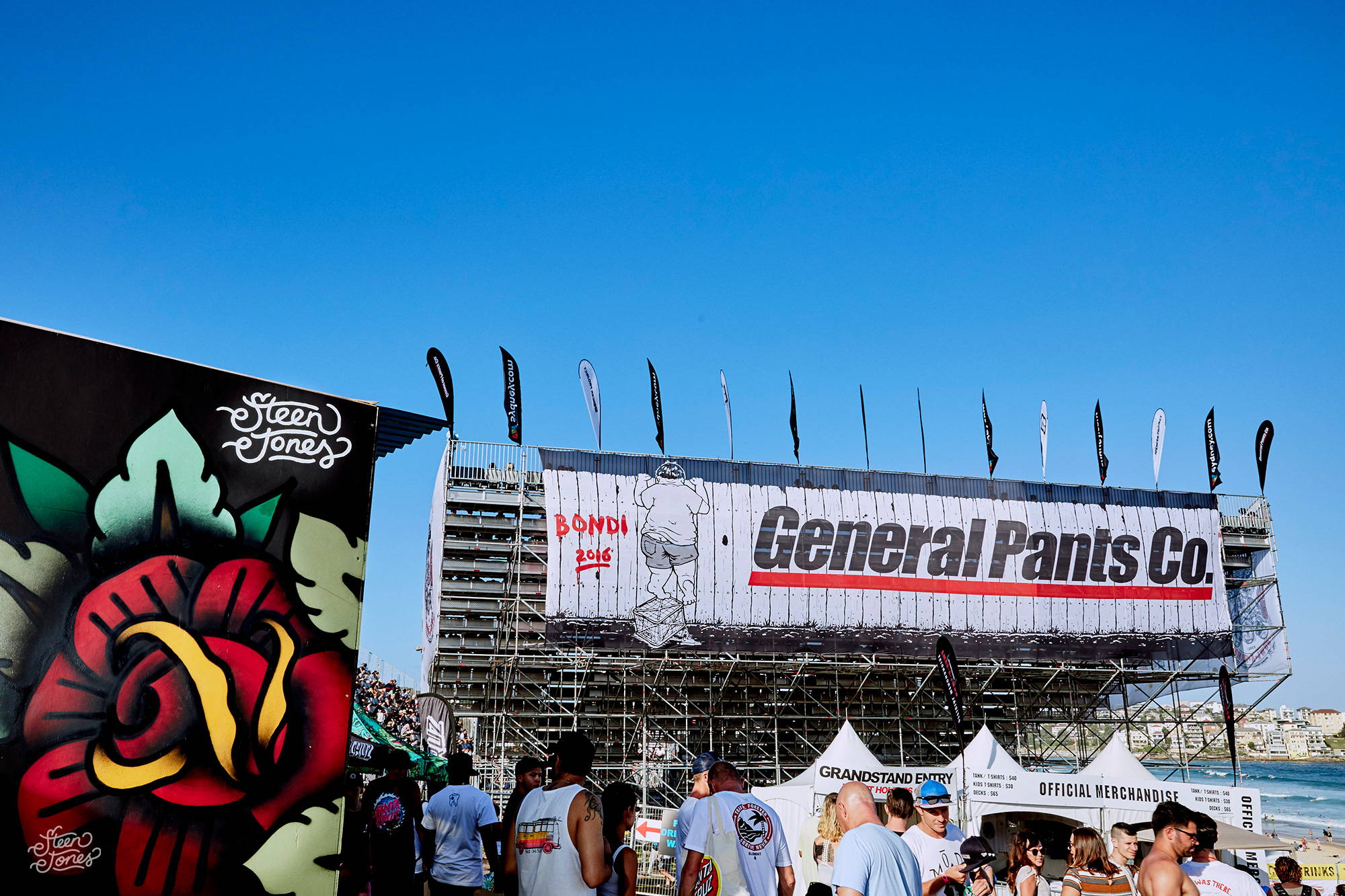 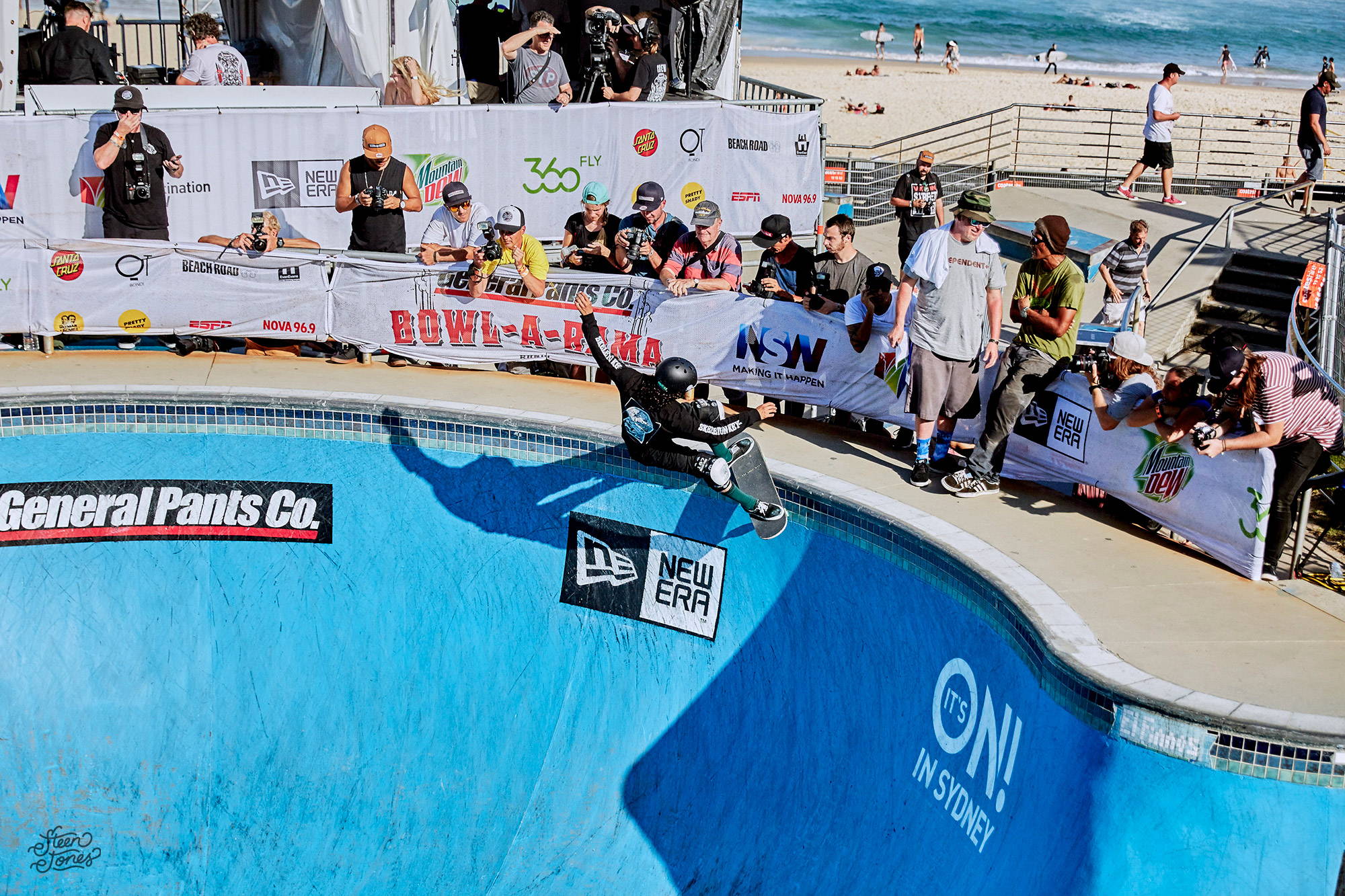 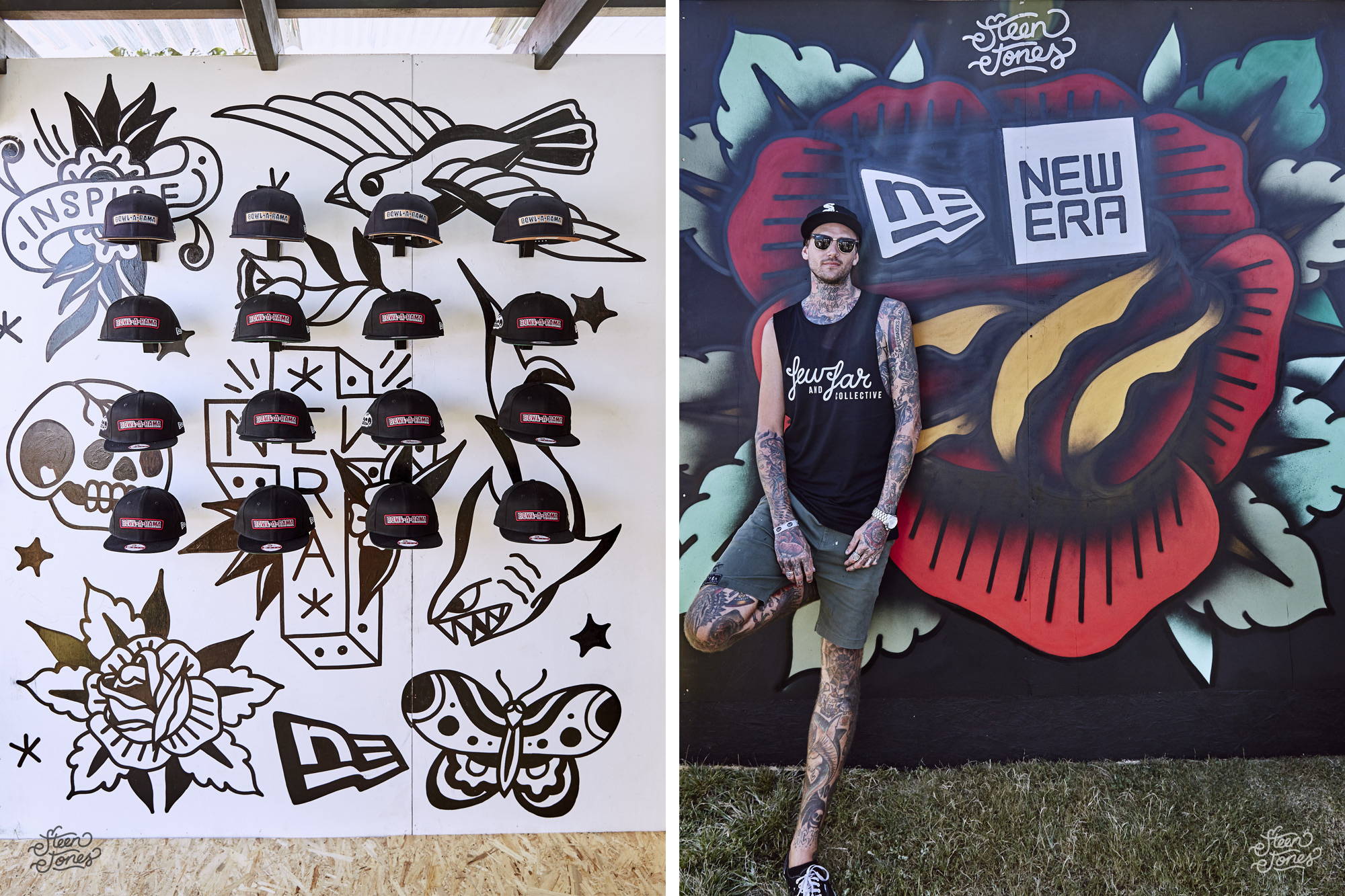 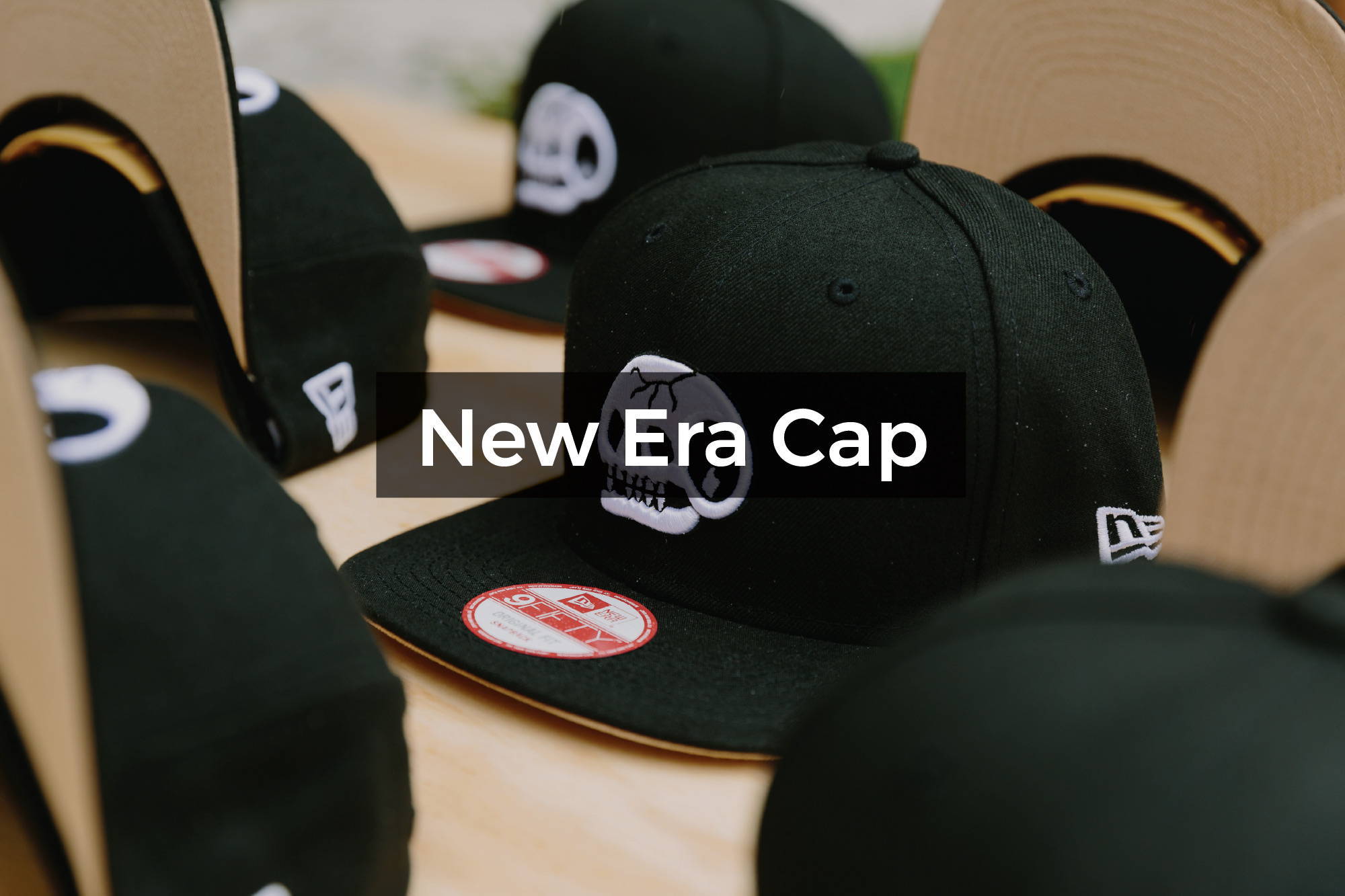 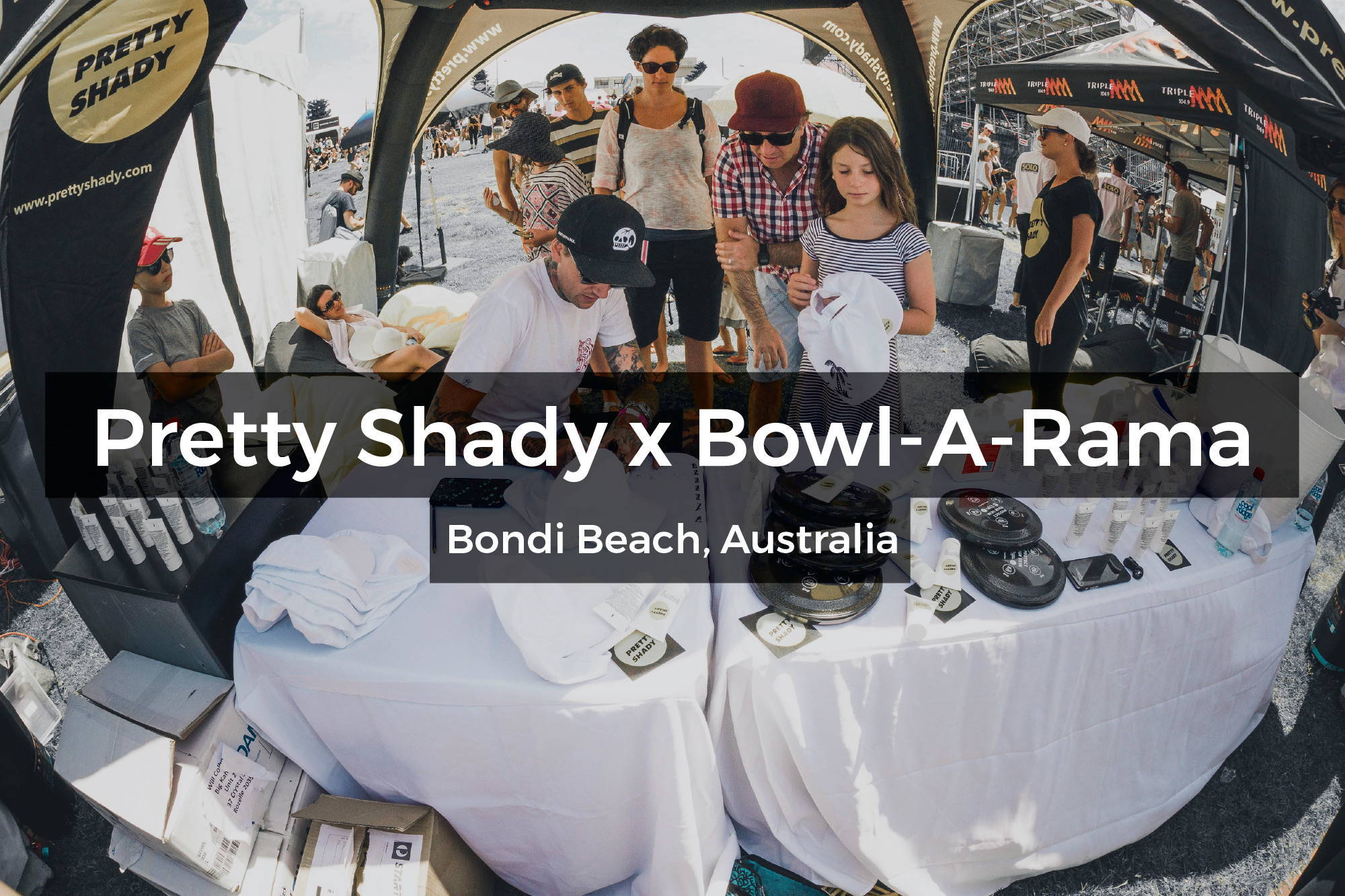 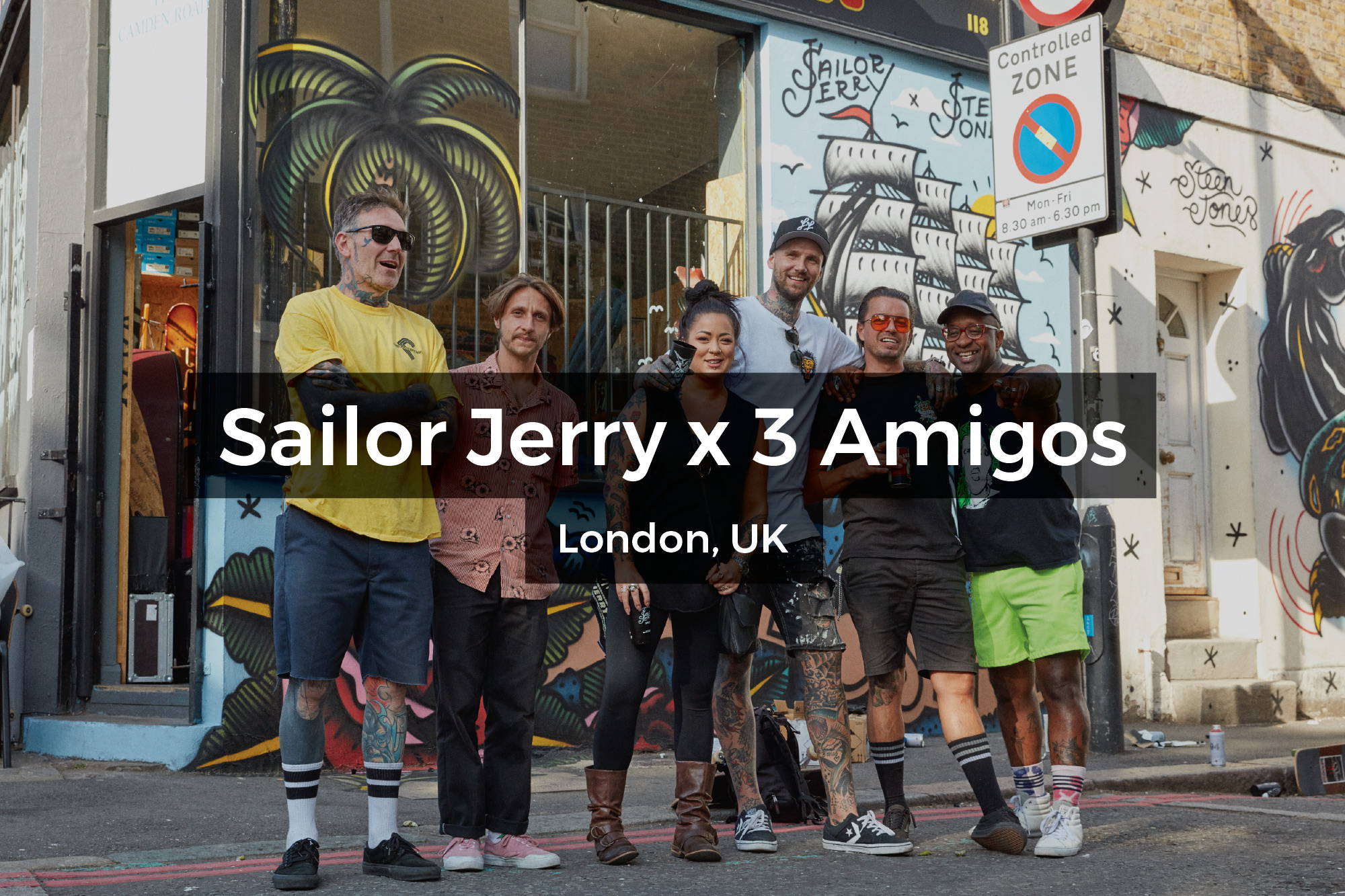